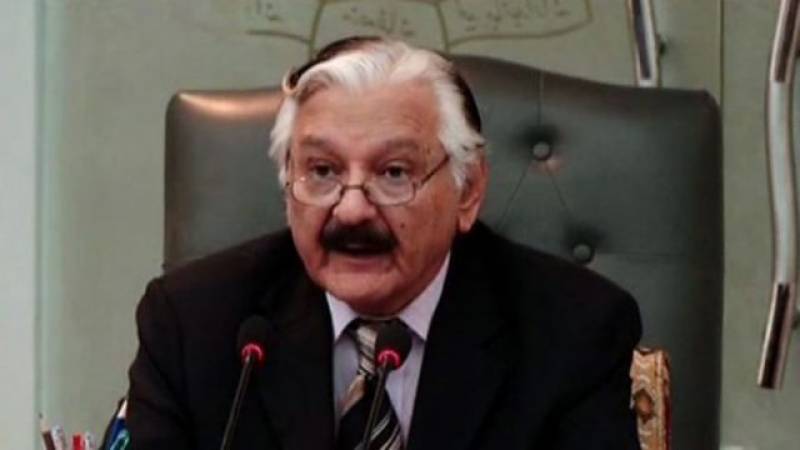 In his video message to the nation, Sardar Raza Khan assured voters that the Election Commission of Pakistan (ECP) was trying its best to hold free, fair and unbiased elections.

There will be a public holiday on July 25 across the country in order to facilitate the voting process. The polling will start at 8:00am and will continue till 6:00pm.

Over the past few days, the ECP has released multiple notifications for voters, polling staff and political parties, explaining what to do — and what not to do — on polling day.

No political party or independent candidate is allowed to continue poll drive after midnight.

According to an ECP official, electronic and print media would also avoid telecasting or publishing advertisements for the purpose of political campaign.