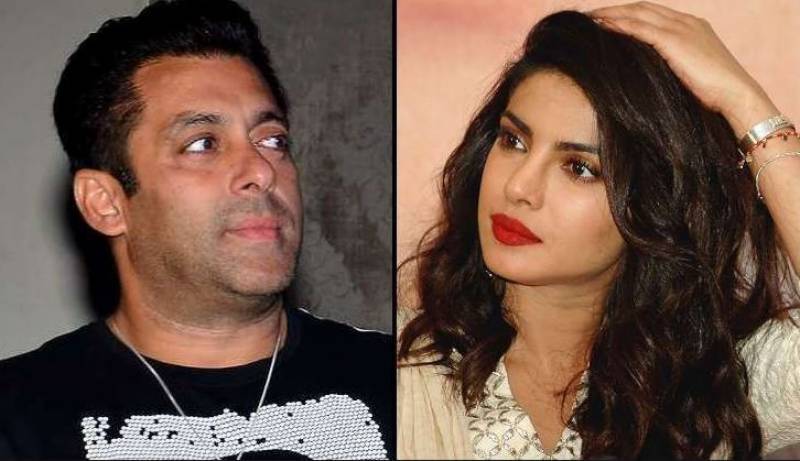 “Variety500 is an index of the 500 most influential business leaders shaping the global $2 trillion entertainment industry,” Variety said on its website. “Updated annually, the Variety500 reflects the accomplishments of its members over the previous 12 months.”

Topping the list is Walt Disney Company Chairman and CEO Robert Iger, who “has a strong track record for taking savvy risks” with big-ticket acquisitions like $4.05 billion for Star Wars owner Lucasfilm in 2012, $4 billion for Marvel in 2009 and $7.4 for Pixar Animation in 2006 paying off handsomely.

Salman, Variety said, has been ruling the Bollywood box office for decades. Of the top 10 grossing films of all time, he has three. “Unlike his contemporaries, every Salman release generates mass hysteria across India, a frenzy surpassed only by the fans of South Indian superstar Rajinikanth,” it wrote.

On Priyanka, Variety said she had envisioned an engineering career but changed direction after winning the 2000 Miss World Pageant.