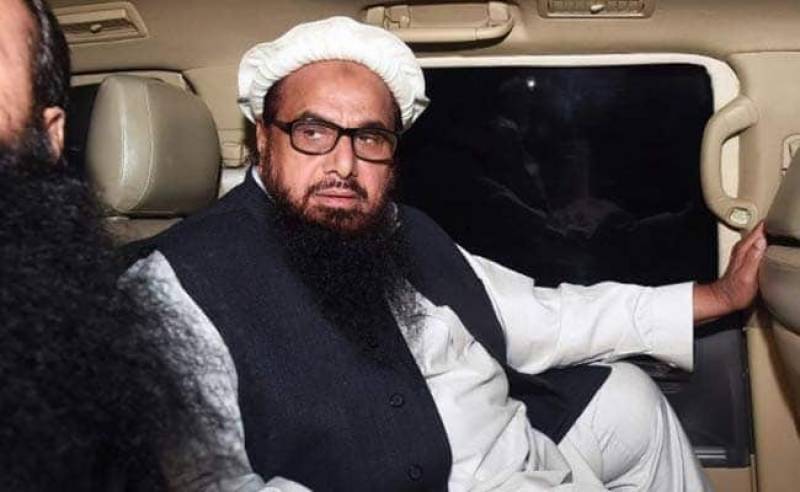 Strict security arrangements were made inside and outside the court premises on this occasion.

Hafiz Saeed was arrested by CTD on July 17 whom the ATC sent to jail on a seven-day judicial remand.

The JuD chief's arrest was hailed by US President Donald Trump who tweeted, “After a ten-year search, the so-called mastermind of the Mumbai terror attacks has been arrested in Pakistan.”

As per the reports, the Hafiz Saeed’s arrest is part of the Government of Pakistan’s crackdown against outlawed organisations under the National Action Plan (NAP).

On July 3, the CTD booked top leaders of the JuD in nearly two dozen cases for terror financing and money laundering under the Anti-Terrorism Act, 1997.

The cases were registered in Lahore, Multan, Gujranwala and Rawalpindi.