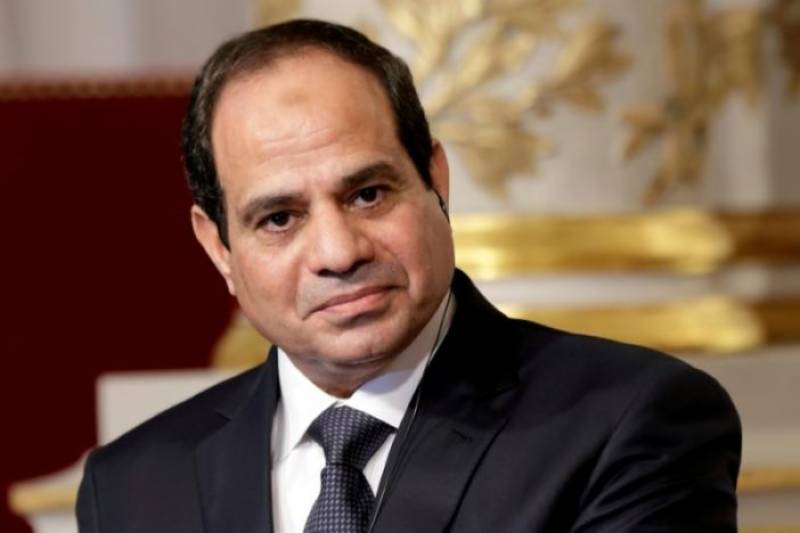 The Red Sea islands deal has become political sensitive for Sisi, who counts on Saudi Arabia as a key ally, after the proposed agreement fueled widespread public criticism and street protests among Egyptians angered over national sovereignty.

Egypt's parliament last week backed the plan that cedes control of Tiran and Sanafir islands to Saudi Arabia, but the deal has also become subject to a legal tussle between different courts over jurisdiction.

"President Abdel Fattah al-Sisi has ratified the maritime demarcation agreement between the Arab Republic of Egypt and the Kingdom of Saudi Arabia," the cabinet said in a statement.

Sisi's government last year announced the maritime agreement with Saudi Arabia, an ally which has given billions of dollars of aid to Egypt. The Egyptian and Saudi governments say the islands are Saudi but have been subject to Egyptian protection.

Saudi Arabia helped Sisi with aid since he toppled President Mohamed Mursi of the Muslim Brotherhood in 2013.

But Egyptians are increasing critical over the state of the country's economic revival after years of political upheaval and a devaluation of the Egyptian pound, tax rises and subsidy cuts introduced by Sisi's government.