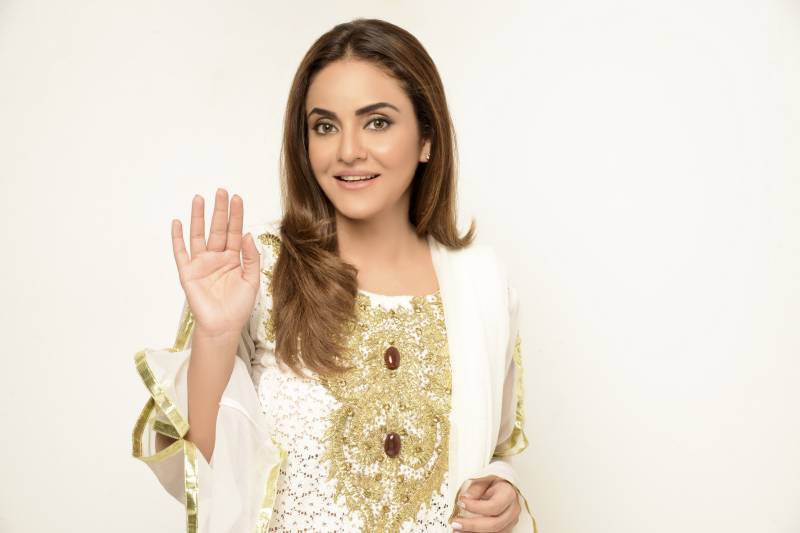 Lahore (Web Desk): Pakistani TV show host and actress Nadia Khan has signed a TV serial and we'll be seeing her return to dramas after 17 years.

"Big Bang productions have some really nice, meaningful dramas under their belt, which is why I decided to take on this project and it's being directed by Badar Mehmood," Nadia told Images.

She will be starring alongside Sami Khan and Saba Hamid in the upcoming drama.

"I can't say much about my character just yet but I can say that the show will feature simple, basic characters who are real people, it's not very glamourous.

It's an emotional drama with a lot of intense scenes. It's about Saba's life as well as her two daughters, it's also Sami's story," she added.

Talking about why she decided to make a comeback, she shared, "Back in the day, I felt dramas were not that good so I deviated towards hosting but now I feel it's become much better. I like doing challenging roles so I'm glad the time is here where you can work and also have a ton of fun!"

"I'm doing a drama after 17 years, I'm really enjoying myself and I'm getting the best drama offers," she said.

And Nadia couldn't be more grateful for the opportunity. "I'm reading more scripts. I'm honestly overwhelmed that even after all this time, the industry and the media has welcomed be back with open arms. I'm so grateful to God for this."