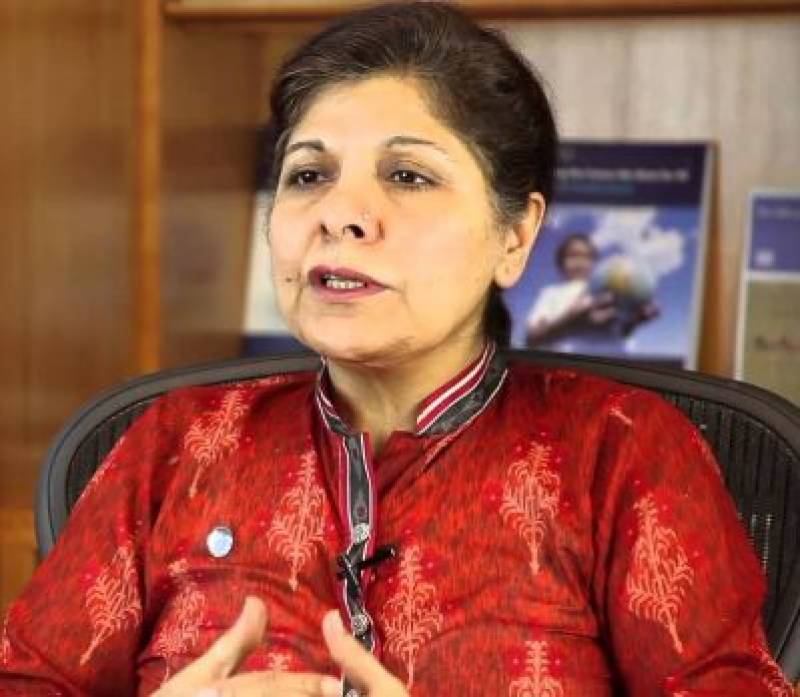 Pakistan may be placed on the “grey-list” of FATF during its crucial six-day meeting which began today (Sunday) in the French capital.

Pakistani delegation, comprising on along with officials of the financial monitoring unit, will apprise the meeting of steps taken by Pakistan to stem money laundering and terror financing, and put up a robust case on not placing its name on the "grey list".

Amid increasing global pressure to move decisively against proscribed organisations, Pakistan reviewed its new draft action plan for submission to global bodies working on curbing money laundering and terror financing. The action plan was reviewed just two days before the filing of comments to the observations raised by the Asia Pacific Group (APG) on money laundering.

The APG and the Financial Action Task Force’s (FATF) recommendations to curb money laundering and terror-financing were first discussed in a federal cabinet meeting.  The proposed action plan was then reviewed in a meeting chaired by Dr Akhtar.