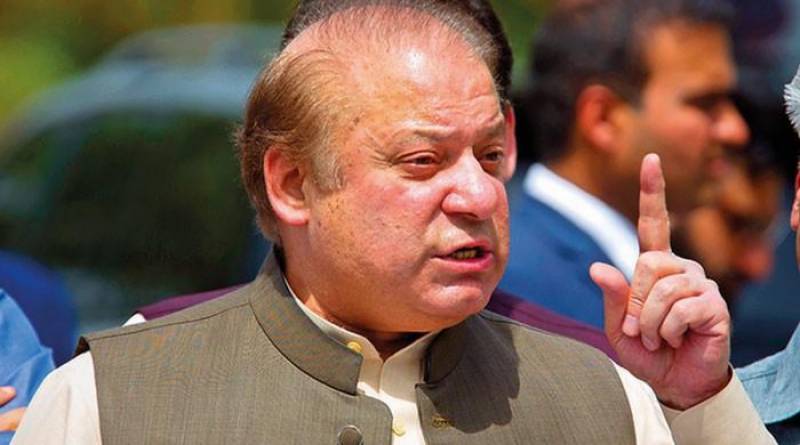 The nine-page judgement read, the IHC stated that since Nawaz was a “fugitive from law hence has lost his right of audience before this court and we are left with no choice except to dismiss his appeal”.

The PML-N supremo had filed appeals with the IHC against the decisions of the accountability court.

After hearing the National Accountability Bureau (NAB) additional prosecutor general Jahanzeb Khan Bharwana had cited the Supreme Court’s 1985 judgement on Hayat Khan in which the bench observed that an absconder loses rights guaranteed in the Constitution including the right of audience.

In 2018, an accountability court sentenced Nawaz to 10 years in prison for owning assets beyond known income and one year for not cooperating with NAB in the Avenfield reference while his daughter, Maryam, was handed seven years imprisonment for abetment.

In the same year, he was sentenced to seven years imprisonment in the Al-Azizia Steel Mills corruption reference with two fines — Rs1.5 billion and $25 million.

Nawaz flew to London in November 2019 after the PTI government removed his name from the Exit Control List. He has remained in London since.