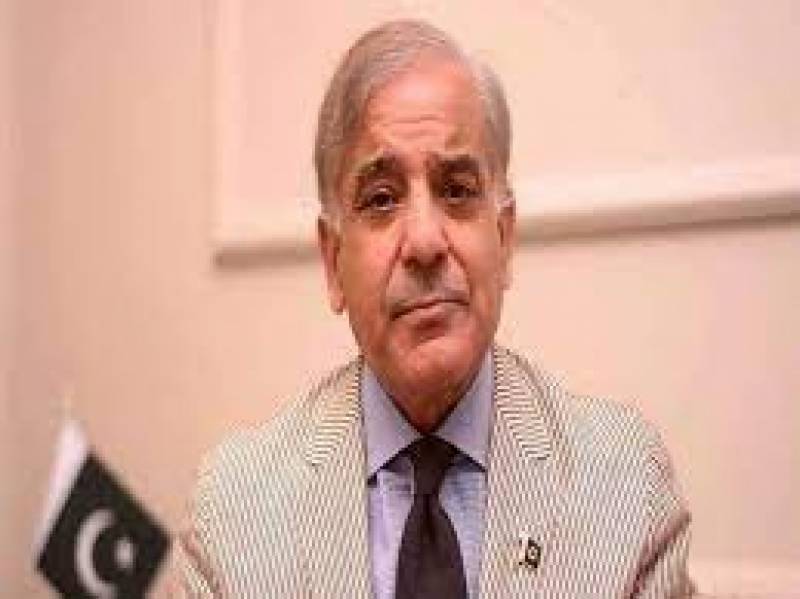 Addressing the nation after chairing a meeting of his economic team in Islamabad, the premier said that the coalition government made "courageous" decisions to protect the country from "serious dangers."

He recalled that the government had two options when it first came to power: call fresh elections or take tough decisions and tackle the sinking economy. "It would have been very easy to leave the public in crisis and become silent spectators like others."

The prime minister expressed the hope that soon Pakistan will come out of the economic crisis and announced to provide relief to the poor segment of society.

PM Shehbaz regretted that Rs2000 billion tax is evaded annually. He said the coalition government has taken difficult decision and it has preferred Pakistan over its own politics.

He hoped that affluent segment of society will show generosity and cooperate with the government.