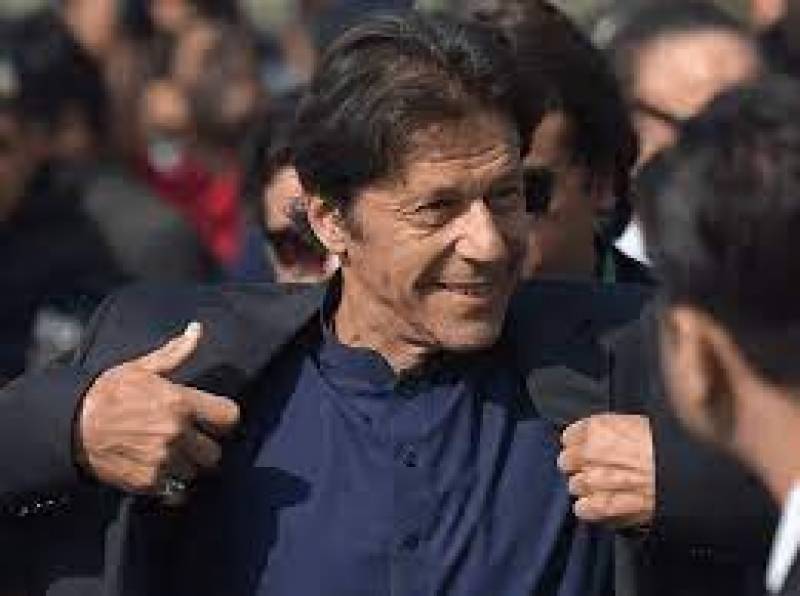 Islamabad (Web Desk): Pakistan Tehreek-e-Insaf (PTI) Chairman Imran Khan was granted bail by a sessions court till July 6 in 10 cases pertaining to vandalism during his party's long march on May 25.

According to details, Sessions judge Kamran Basharat held the hearing on the bail pleas of  the PTI chief who appeared in court in person.

The court directed Imran Khan to submit Rs5,000 as surety against his bail in each case and summoned the police with cases' records to the next hearing.

Strict security arrangements were made in and around the court while general complainants were not allowed to enter the court's premises.

The cases in which Imran Khan has been granted bail were registered at Aabpara, I-9, Kohsar, Karachi Company, Golra, Tarnol and Secretariat police stations.