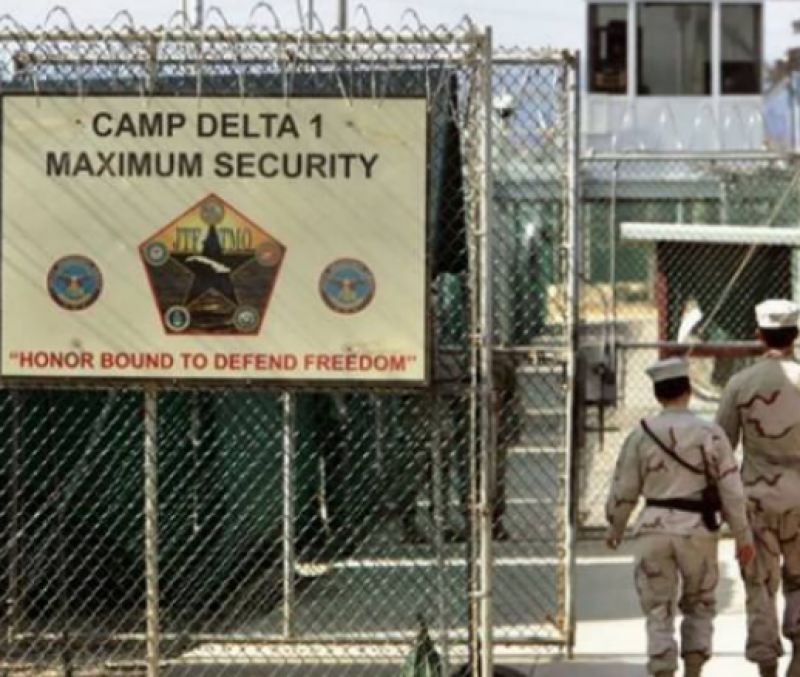 Kabul (Web Desk): The United States has released an Afghan national, Assadullah Haroon, detained in the Guantanamo prison and handed him over to the Taliban government in Kabul.

According Zabihullah Mujahid, an official spokesperson of the Taliban regime, the detainee was released as a result of the “efforts of the Islamic Emirate of Afghanistan (IEA) and its direct and positive interaction with the United States”.

“As a result of IEA’s efforts, today, we are witnessing the release of Assadullah Haroon from Guantanamo prison and his reunion with his family years later,” read a statement issued by the official spokesperson.

“IEA considers this as its duty to release Afghans detained in other countries and strives to ensure that no Afghan remains oppressed in any country of the world,” the statement said, adding, “We are currently in contact with some of the countries where Afghans have been detained and efforts are underway to release them soon.”

Mujahid thanked Qatar for “paving the ground” in the release of the prisoner.

The prison has drawn worldwide condemnation for holding large numbers of prisoners without charging them or holding trials. Its population peaked at about 800 inmates, then declined sharply during the 2009-2017 Obama administration. At least 37 detainees remained at Guantanamo Bay, as per a statement by the US Defence Department in April.

Last month, Taliban Interior Minister Sirajuddin Haqqani said the Taliban regime wanted good ties with Washington but Kabul had reservations about the intentions of the US based on its conduct.