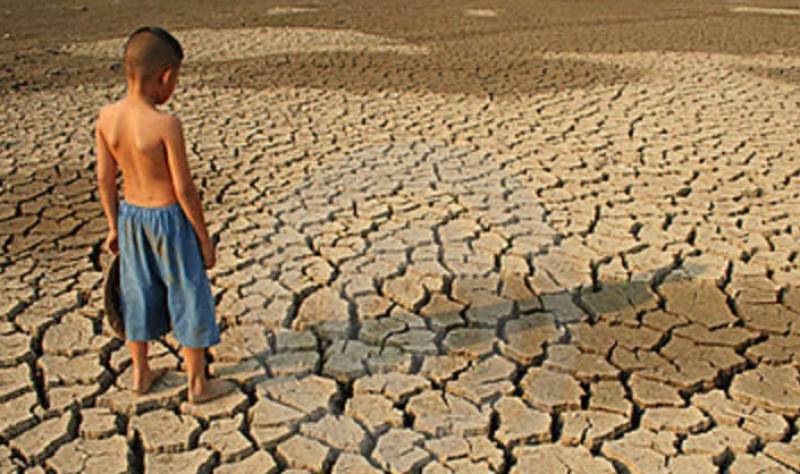 Islamabad:: For the first time in the history of Pakistan, Punjab has agreed to lend 4,000 to 5,000 cusecs of water to Sindh to avoid an expected shortfall of drinking water after dangerously low level of water at Mangla and Tarbela dams raised a red flag.

Talking to Media on Thursday, Indus River System Authority (IRSA) spokesman Khalid Rana said the decision was taken after a detailed discussion with the Punjab government.

After the meeting, Irsa closed TP Link, Panjnad and Trimmu canals till March 31, he said