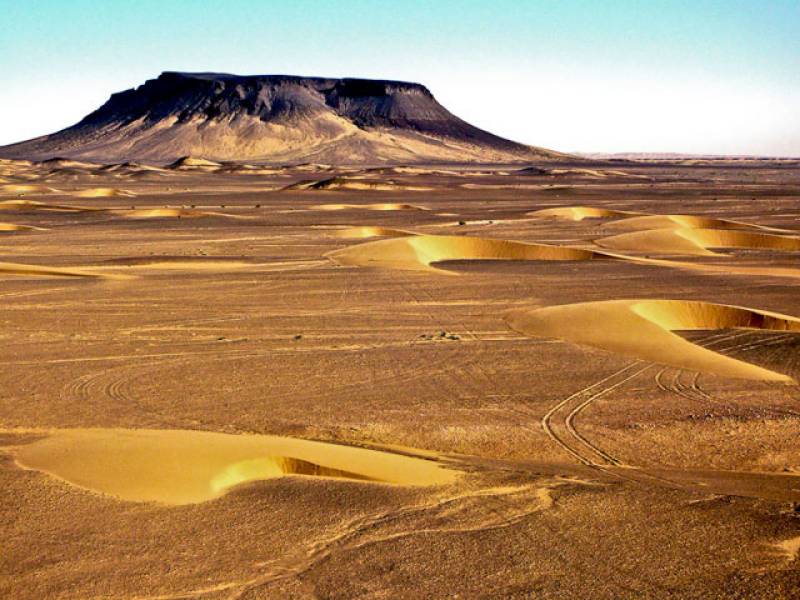 Islamabad (Staff Reporter): The International Centre for Settlement of Investment Disputes (ICSID) has yet to give its final verdict in the Reko Diq case and the arbitration body’s March 20 order is just one of a series of orders. This has been claimed by the Attorney General for Pakistan (AGP) office in an official statement.

However, the AGP office has confirmed that the ICSID has rejected Pakistan’s plea against the Tethyan Copper Company (TCC) for procuring a licence for mining at Balochistan’s vast gold and copper reserve through corrupt means.