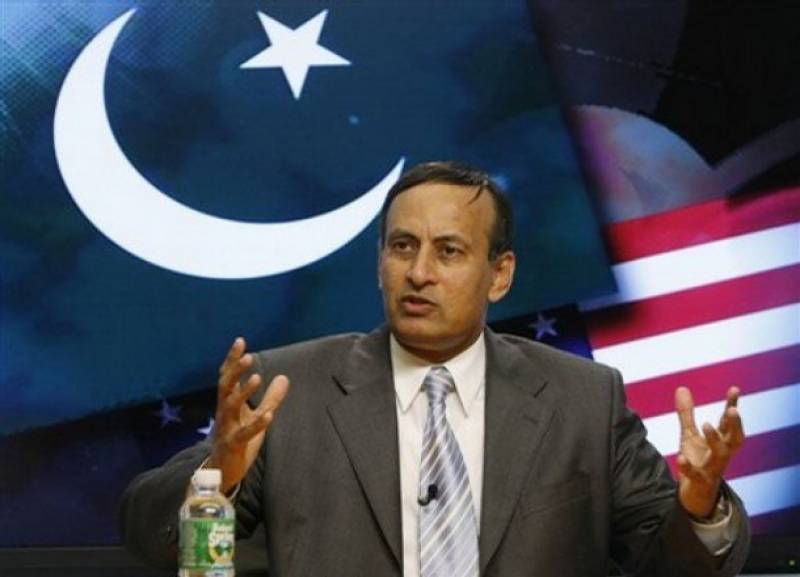 ISLAMABAD: The PPP government had at the highest official level allowed the then ambassador to the US, Hussain Haqqani, to issue visas to American nationals, bypassing all security protocols in 2010, shows a classified document issued by the prime minister’s secretariat on July 14, 2010.

The controversy over an article penned by Haqqani deepened after the emergence of the secret document, which bears the signatures of the then principal secretary to then prime minister Yousaf Raza Gilani. The document is likely to put the PPP top leadership under immense pressure.