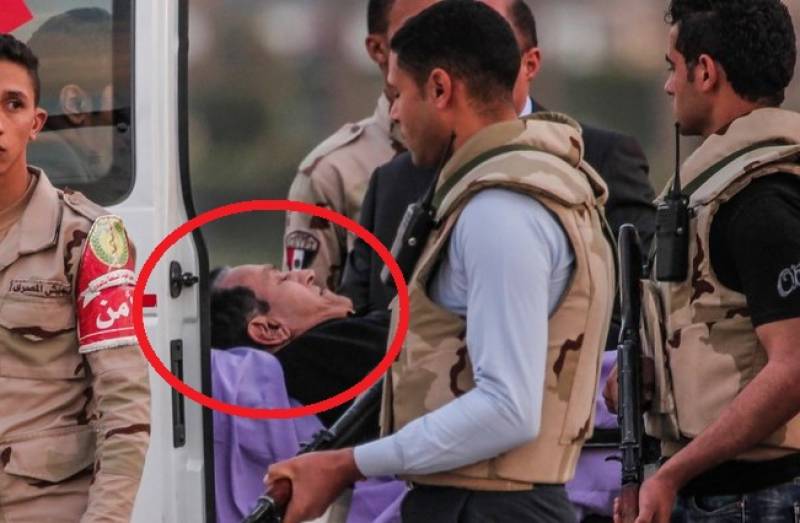 Cairo: Six years after baying crowds ousted him at the peak of the Arab Spring, former Egyptian President Hosni Mubarak was freed on Friday from his detention from Cairo hospital, capping a long and largely fruitless effort to hold him accountable for human rights abuses and endemic corruption during his three decades of rule.

Mr. Mubarak, 88, was taken from the Maadi Military Hospital in southern Cairo, where he had been living under guard in a room with a view of the Nile, to his mansion in the upmarket suburb of Heliopolis.

The release begins a third act for a once unassailable Arab ruler and American ally who came to power in 1981 after the assassination of President Anwar Sadat during a military parade. Thirty years later,Mubarak was made to leave office by the multitudes that thronged Al_Tehrir Square for 18 days in the heady, hopeful early months of the Arab Spring.

At the time, Mr. Mubarak’s fall seemed to signal a sea of change across the Arab world, shattering the established political order and suggesting that even its most powerful leaders were no longer immune from prosecution.

Donald Trump extended best wishes to Muslims at start of ...

Hosni Mubarak will be released this week: lawyer