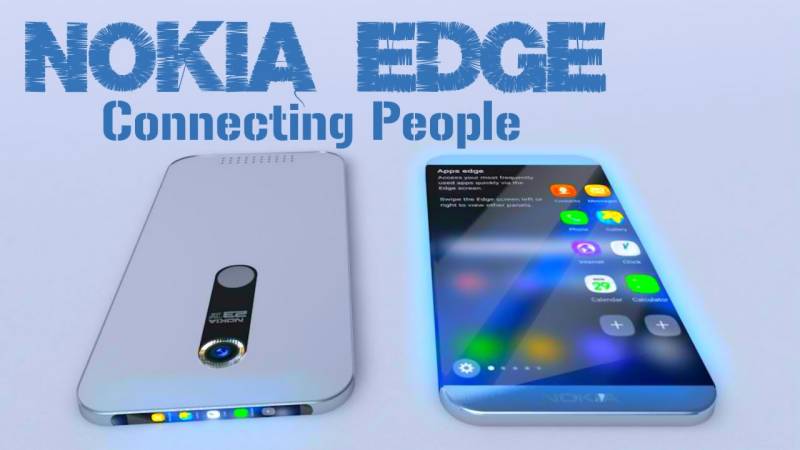 Espoo (International Desk): Finnish company which had supposedly lived its age and was about to die has somehow resurrected and now challenging the top Android Smart Phone makers. With news of legendary 3310 back in business Nokia has already gained widespread attention but that’s not all, Nokia is set to introduce its first-ever range of Android smartphones in Pakistan by the end of June, which are unbreakable and believed to attract middle to high-income groups.

HMD, the manufacturer of the phones, has already launched its flagship Nokia 6 in China in January, claiming a great success.

“We had pre-sale one million registered buyers of the phone [in China]. All the phones available in store on the day [January 19] of the launch were sold in just a blink of 23 seconds,” he said at a media briefing.

He, however, did not disclose the exact number of phones sold on the launch day.