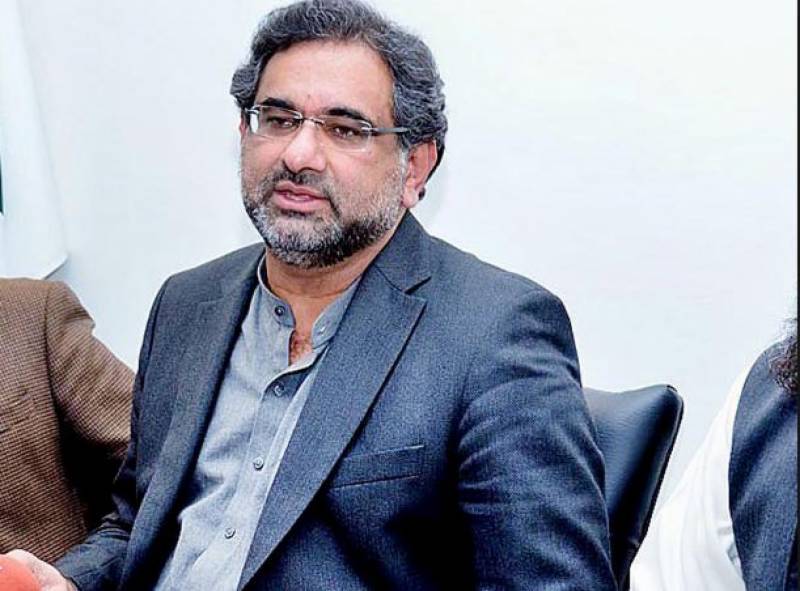 During an interview, PM Abbasi remarked, Nawaz Sharif is still the leader of the party and no one has been able to put an end to his political career before nor will they be able to do it now.

According to details, Nawaz was previously convicted in a hijacking case, he said, adding that the former premier was even termed a ‘hijacker’.

Over the Supreme Court’s decision led to Nawaz’s disqualification as the president of Pakistan Muslim League-Nawaz, the PM said that after the verdict the party decided that Nawaz will be the ‘Quaid’ [leader] while his brother Shehbaz Sharif was elected president.

Abbasi shared that party decisions have also been made after holding discussions with party members and Nawaz’s opinion holds considerable value for the formulation of the party policy and decisions.

Lawmakers have to vote in accordance with their party’s policy: SC