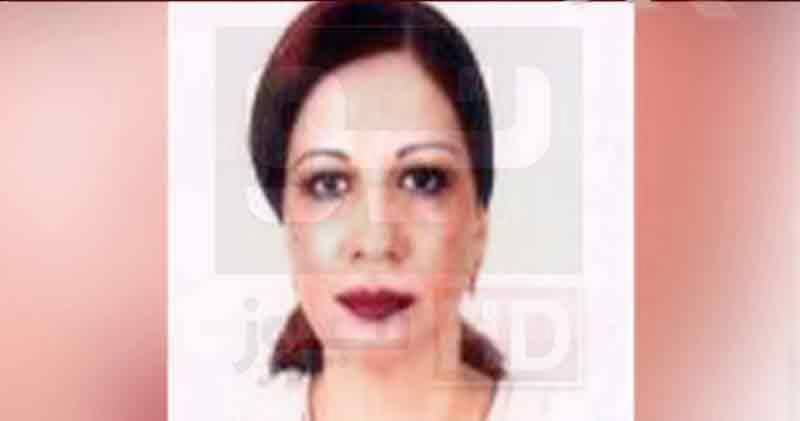 According to reports, police found the dead body after reports of the neighbors, police reached her residence summoned to shift the body to hospital and started investigations into the incident to ascertain the real motives behind the incident.

The initial medico-legal reports revealed that the former MPA died of heart attack five or six days ago.

The body has been sent for post-mortem, and further investigations into the incident are underway.