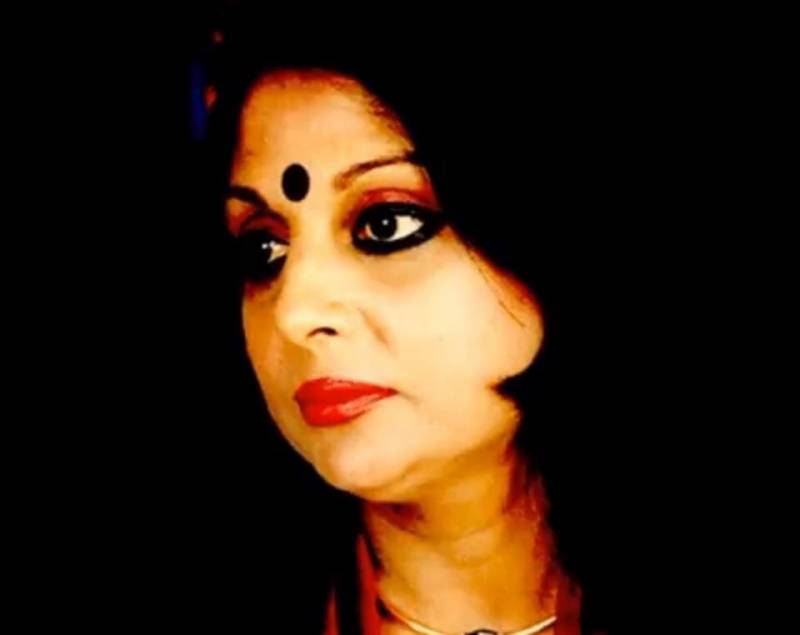 Dhaka (Web Desk): Singer of ‘Sohni Dharti Allah Rakhay’ and ‘Jeevay Jeevay Pakistan’ Shahnaz Begum on Sunday passed away in Dhaka after suffering a cardiac arrest. She was 67.

A recipient of the Ekushey Padak in 1992 and Bangladesh National Film Award for Best Female Playback Singer for the film Chhutir Phande (1990), Shahnaz emerged as a singer in Dhaka in the mid-1960s and 1970s.

She is survived by her husband and two children.