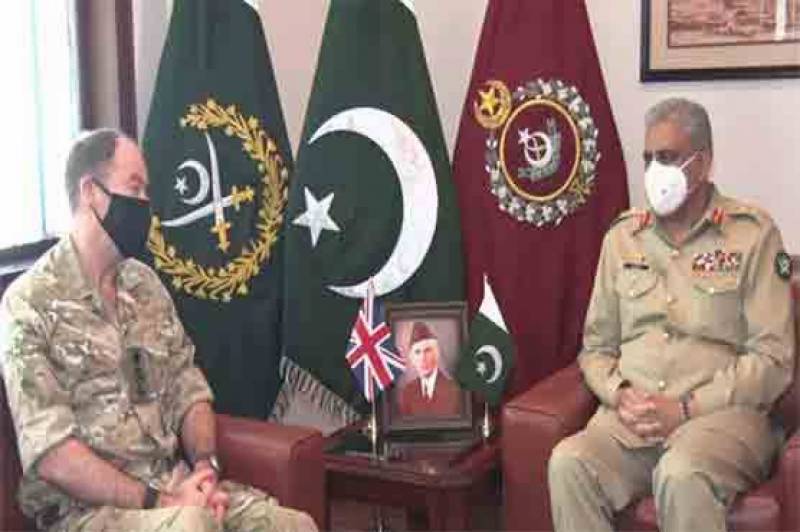 According to the Inter Services Public Relations (ISPR), matters of professional and mutual interest and regional security issues were discussed in the meeting.

The visiting dignitary acknowledged and appreciated Pakistan Army’s sincere efforts in fight against terrorism and efforts for bringing peace and stability in the region, especially the Afghan Peace Process.

The Army Chief thanked the dignitary and said that Pakistan Army greatly values its friendly relations with the UK, the ISPR said.