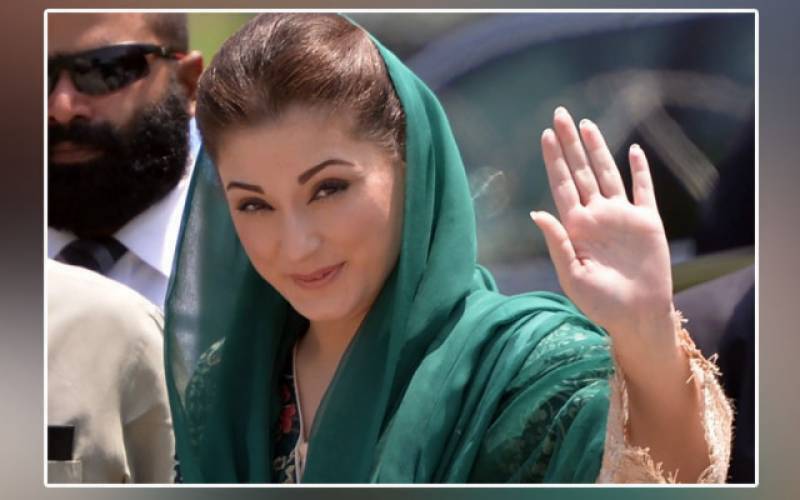 The bench approved the bail of Maryam Nawaz against two bonds of Rs1 million each.

Earlier, the PML-N leader had appeared before LHC Chief Justice Muhammad Qasim Khan and requested an urgent hearing of her case, which was taken up at 12pm today.

In her petition, Maryam stated in the petition that NAB has a "tradition" of arresting people after inviting them to appear before it.

It further claimed that NAB wants to arrest her due to "pressure" from the government.

The petitioner added that the anti-graft body was targeting political opponents over the government's instructions.

It is pertinent to mention that Maryam Nawaz has been asked to appear before NAB on March 26 in relation to the Chaudhry Sugar Mills and Raiwind land cases.