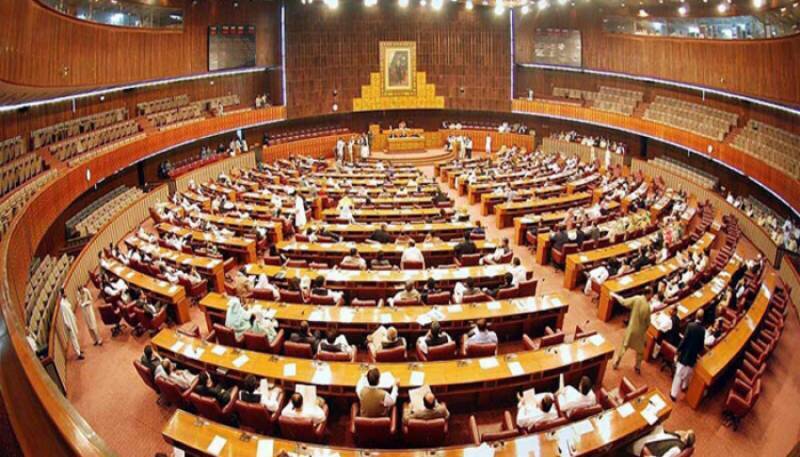 According to details, the bill required two-thirds majority to be passed, as NA Speaker Sardar Ayaz Sadiq called for voting on the clauses of the bill, 229 lawmakers voted in favour of the first clause while 11 opposed it.

Meanwhile, the second clause was favoured by 229 lawmakers and opposed by three.

Prime Minister Shahid Khaqan Abbassi addressed the house and said that the constitutional amendment on FATA is a joint bill of the government and opposition.

PM Abbasi said the bill is aimed at changing one hundred and fifty years old system in the tribal areas.

NA session underway with agenda to vote on no-confidence motion ...