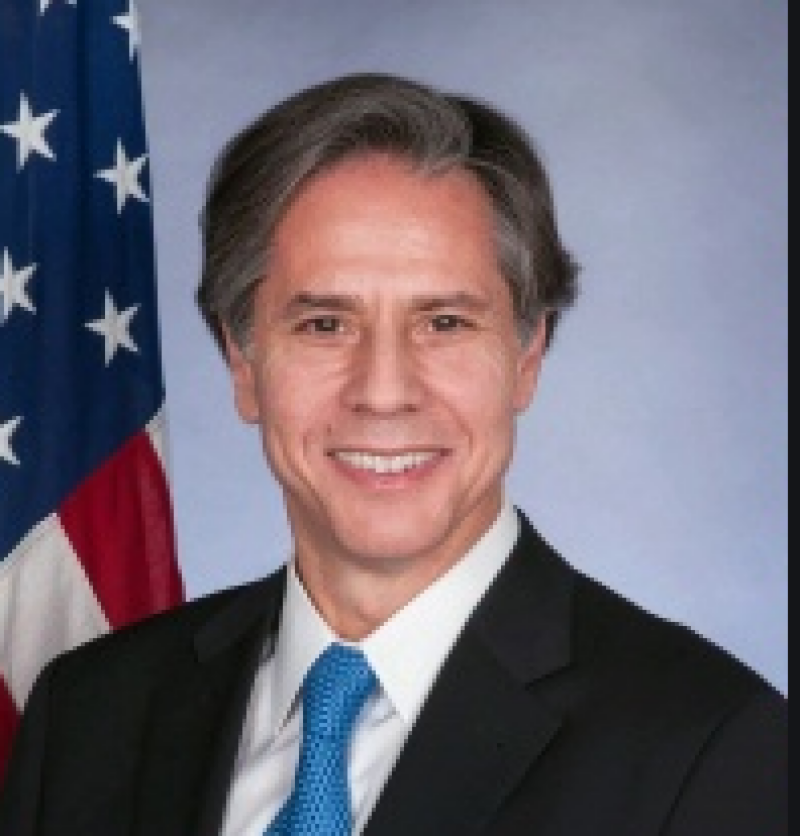 Washington (Web Desk): US Secretary of State Antony Blinken is heading to the Middle East to meet with Israeli and Palestinian officials, among other regional leaders to build on last week’s Gaza ceasefire by laying the groundwork for an eventual resumption in long-stalled peace talks.

US President Joe Biden announced Blinken would depart on Monday for a short visit to Israel, the West Bank, Jordan and Egypt for what will be the Biden administration’s highest-level in-person meetings on the crisis that erupted earlier this month.

“Blinken will meet with Israeli leaders about our ironclad commitment to Israel’s security. He will continue our administration’s efforts to rebuild ties to, and support for, the Palestinian people and leaders after years of neglect,” Biden said in a statement released by the White House.

Blinken will also discuss “international effort to ensure immediate assistance reaches Gaza in a way that benefits the people there and not Hamas, and on reducing the risk of further conflict in the coming months,” Biden added.

Gaza is ruled by Hamas. Israel has blockaded Gaza since 2007, saying this prevents Hamas bringing in arms.