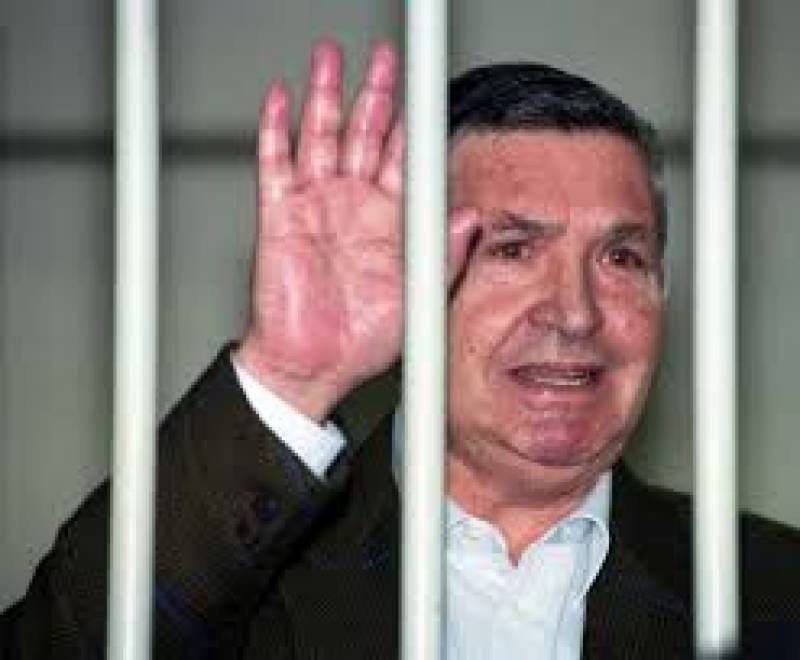 Rome, Italy (Web Desk): Facebook is apologizing to the family of the "boss of bosses" of Italy's Mafia for having removed messages of condolences that flowed in after his death last week.

A Facebook spokesperson tells international media that the posts on the feed of Salvatore "Toto" Riina's son-in-law were removed in error, after users complained that they violated Facebook's standards. After a review, Facebook restored the posts and apologized.

The apology came as Riina's remains arrived Wednesday in Sicily following his death Nov. 17 in Parma. The family buried him in a private ceremony in Corleone, the real-life Cosa Nostra hotbed made famous by the book and "Godfather" films.

The private funeral, and the social media controversy, underscored the complicated mourning process for families of mafiosi.