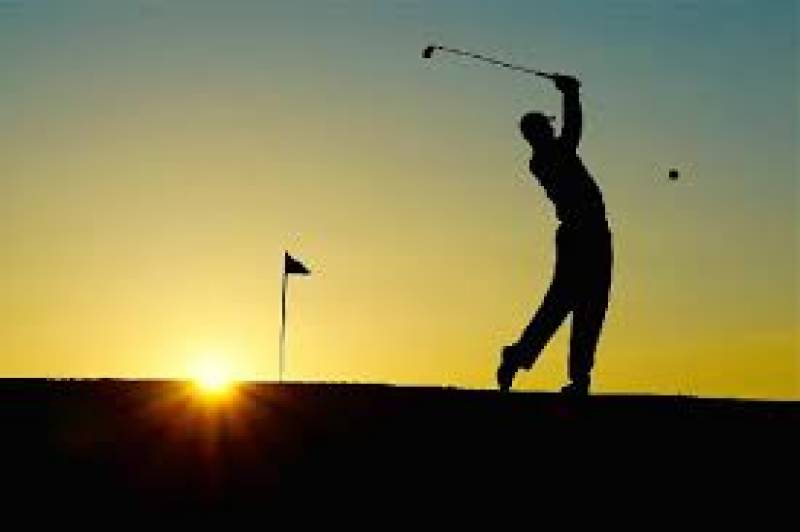 Lahore (Web Desk): Javed A Khan of Lahore Gymkhana managed to overcome the challenge posed by his seasoned and skillful club mates Shoaib Bokhari and Imran Ahmed with a decent looking first round gross score of 79 and captured the senior amateur golf title in the 35th Punjab Amateur Golf Championship here on Thursday at the Lahore Gymkhana Golf course.

Considering that this was a race amongst the seniors who are over 55 years of age but less than 70, the competitive touch was sharp indeed and victory for Javed Khan came through steady application of golfing skills.

During the 18 holes of the contest, Javed remained accurate off the tees and his short game was flair oriented which gave

him the required advantage of ending with a better score as compared to his adversaries.

No doubt Shoaib Bokhari and Imran Ahmed remained in the run for most part of the 18 holes, but somehow missed putts on the closing holes cost them the first position.

Shoaib Bokhari ended the golfing battle as the runner up with a gross score of 81,while Imran Ahmed was third gross.Shoaib and Imran had a similar score of gross 81 ,however the second position tilted Shoaib’s way as a result of a better score on the back nine.

Seniors net section was dominated by Ishfaq Khalid of Gymkhana who played to his handicap and won the first net with a score of net 72. Certainly, Ishfaq is a player with an adept touch and a mind free of nerves.These faculties helped him to achieve the first net position and in the process he beat Asad Hameed by one stroke and Dr Hamid Awan by two strokes.Asad Hameed was second net and Dr Hameed, third.

The championship moves into the battle of champions from tomorrow (Friday). Over the next three days, it is the established champions of the national golf scene who will be pitched against each other.

Muhammed Rehman of Royal Palm is a zero handicapper and he is considered the man to beat.

Full of talent and loaded with golfing skills this young one will go all out to win the 35th Punjab Amateur Golf Title 2017. And persuing him will be Taimoor Khan of Peshawar, Zubair Khan of PAF, Muhammad Saqib (Garrison) and Ahmed Baig also of Garrison.

Other mentionables with the capacity to pose a challenge are Damil Ataullah, just fourteen years old and players like the long hitting Salman Jehangir, the experienced Mohsin Zafar and the successful ones of the recent past, Robin Bagh, Ashiq Hussain and Muhammed Mushtaq.