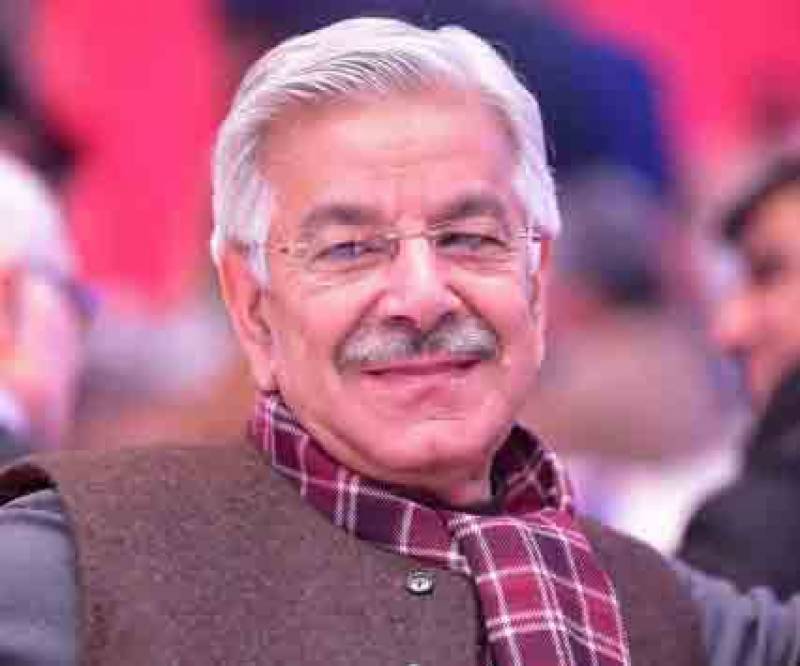 “Zardari and his son [PPP chairman Bilawal Bhutto] should not taunt Nawaz Sharif,” Asif wrote on social networking site Twitter. “If we replied to them, it may have negative repercussions for the political community. Let us keep quiet.”

The foreign minister added that Zardari was a smart man, cautioning him to take a hint.

PPP had earlier claimed that the ruling party had once again requested a meeting of deposed prime minister Nawaz with Zardari, which the latter declined.

While speaking to media, Bilawal had termed Nawaz Sharif a threat to democracy. “The political history of the country was witness to Nawaz supporting conspiracies against democracy.”