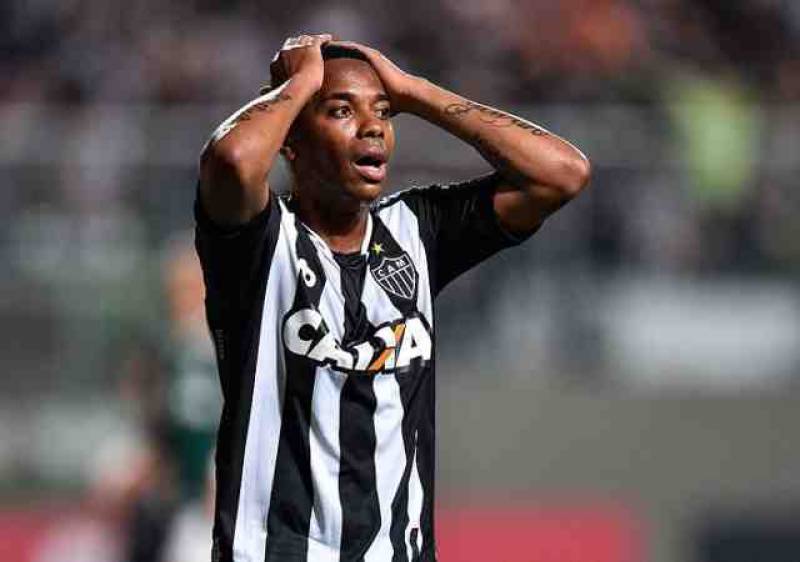 Milan (Web Desk): Italian court sentenced former AC Milan and Brazil forward Robinho in absentia to nine years in prison after convicting him of taking part in a gang rape of an Albanian woman in 2013, international media reported.

A Milan court ruled that Robinho and five other Brazilians assaulted the woman, who was 22 at the time, after plying her with alcohol in a discotheque.

The whereabouts of Robinho’s five companions is not known, so their trial has been put on hold.

Robinho, 33, who currently plays with Atletico Mineiro in Brazil, pleaded not guilty via his lawyer and never appeared at any of the court hearings in northern Italy.

“We would like to clarify that he has already defended himself against the accusations, affirming that he did not participate in the episode,” said a statement posted on Robinho’s Instagram feed. “All legal measures are being taken.”

Robinho has a right to two appeals and Italy would only seek extradition once this legal process is exhausted, a legal source said.

However, Brazil does not allow for the extradition of its own citizens, meaning he would only risk arrest and deportation if he was stopped in a third country.

The Milan court ordered the victim receive €60,000 as compensation for her suffering.

His dazzling performances won him a move to Real Madrid in 2005 but he stayed only three years at the Spanish giants before spending almost a decade bouncing between clubs in England, Italy, China and Brazil.