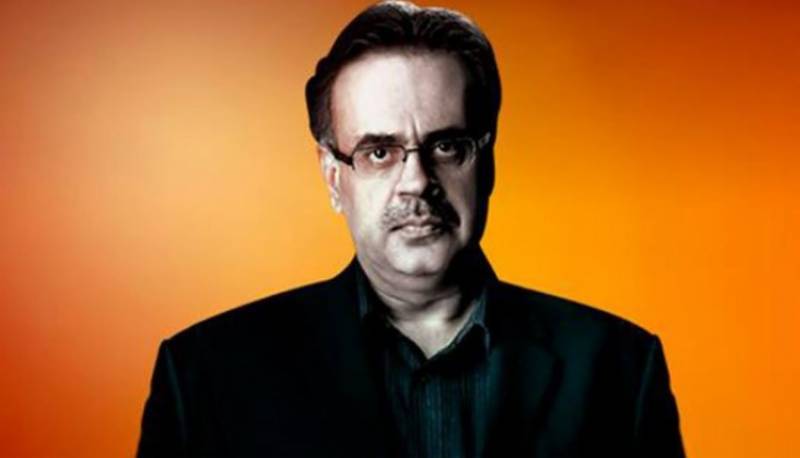 Dr Shahid Masood was arrested by FIA on Friday from Islamabad High Court (IHC) premises after his pre-arrest bail petition was rejected.

Shahid Masood was produced in the court where Judge Amir Aziz presided the hearing. The investigative agency requested the court for a 10-day remand of the accused.

Masood’s counsel Shah Khawar maintained the stance that a day’s remand would be sufficient in the case.

However, the counsel for FIA stated that as the accused did not surrender willingly to the authorities, the remand should be for a longer duration.

The lawyer representing Pakistan Television (PTV) also presented documents of the record. The court granted the five-day remand of the accused and adjourned the hearing of the case till November 28.

On Friday, Masood appeared before the Islamabad High Court (IHC) to get bail in Rs38 million PTV misappropriation case.

Earlier, he was granted an interim bail by the high court till Nov 12 in the case. A special court of the FIA, in October, issued arrest warrants for Masood after rejecting his pre-arrest bail plea.