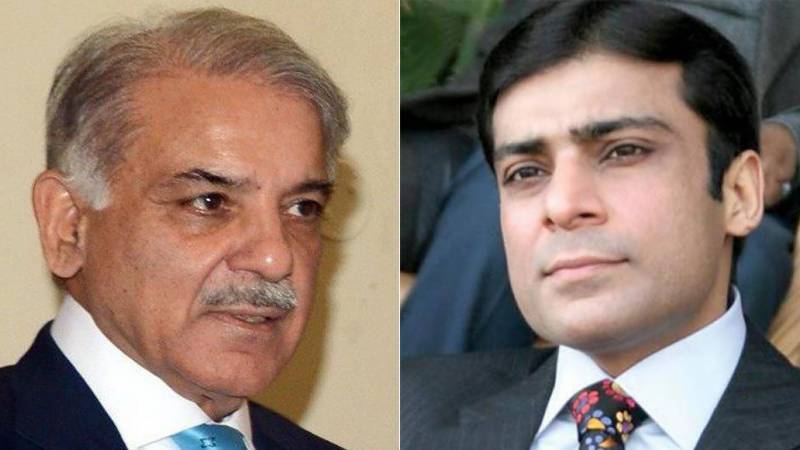 Lahore (Web Desk): Opposition Leader in the National Assembly Shahbaz Sharif and his son Hamza Shehbaz will be released on parole ahead of the funeral of PML-N president’s mother, Begum Shamim Akhtar.

According to sources, Shehbaz and Hamza will on a five-day parole, a day before Begum Shamim Akhtar body arrives in Pakistan.

According to the family sources, Shamim Akhtar had developed a severe chest infection and was suffering from an advanced stage of Alzheimer’s disease. Her condition had deteriorated over the last week and she could not regain her health due to old age.

The deceased was receiving treatment at a London hospital and her body is currently kept at the Avenfield Apartments where she was staying with Nawaz Sharif.

Prime Minister Imran Khan has expressed his condolences on the demise of Nawaz Sharif and Shahbaz Sharif’s mother.