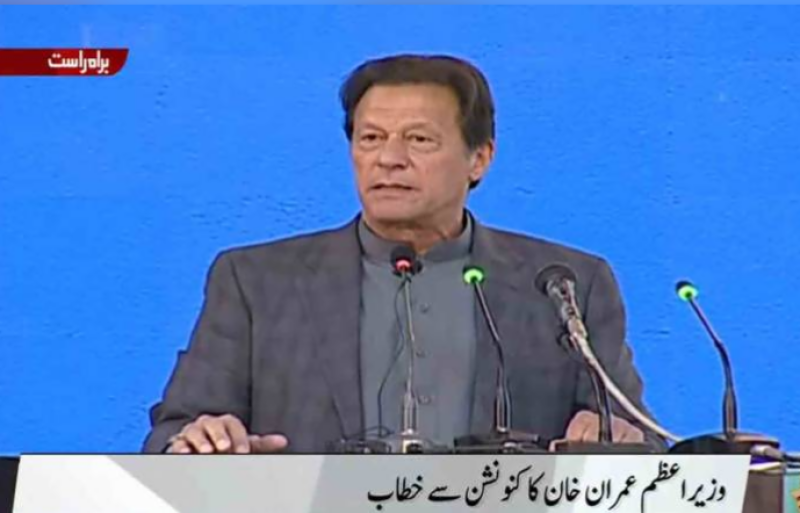 Islamabad (Web Desk): Prime Minister Imran Khan on Wednesday inaugurated new projects for the welfare of the youth under the auspices of Kamyab Jawan National Youth Development Programme in Islamabad.

Addressing the Kamyab Jawan convention in Islamabad, the premier said that the government is providing interest free loans to over four million families to start new businesses, focusing on skill development, and interest free loans for construction of houses.

PM Imran urged the youth to distinguish between good and bad by improving moral standards.

He stressed the need for character building of the coming generations as per teachings of the Holy Prophet Khatim-un-Nabiyeen Sallallaho-Alaihe Wa Aalehi Wasallam.

Speaking on the occasion, Finance Adviser Shaukat Tarin said youth is the asset of a country. He said Prime Minister Imran Khan is committed for economic uplift of the youth.

The adviser said developed countries like China and Japan invested in the health and education of their people and reaped its fruit later.

He said government will provide loans to young people to promote entrepreneurship and self-reliance.

Minister for Planning and Development Asad Umar in his remarks said government will introduce a portal to make job opportunities accessible to the youth.