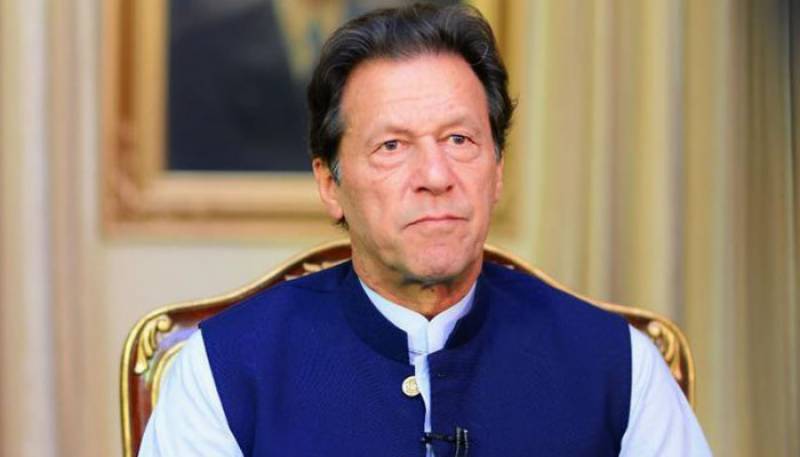 Islamabad (Web Desk): Prime Minister Imran Khan on Friday said that he will talk to his British counterpart Boris Johnson and travel to UK if required to get Nawaz Sharif deported from England.

In an interview with a private news channel, the premier that Sharif, who was allowed to fly to London for medical treatment late last year, had always enjoyed the support of the establishment and courts.

He said that the government had suggested the Lahore High Court (LHC) to make Nawaz sign the indemnity bond. However, the court allowed him to travel abroad.

Speaking about some senior Pakistan Muslim League-Nawaz (PML-N) leaders’ meetings with the army chief, Imran Khan said that he knew about them “in advance”.

"General Bajwa had told me that they [PML-N leaders] were coming to meet him. I think he shouldn't have met them. What did we gain from this?” the PM added.

Talking about the Pakistan Democratic Movement (PMD), an alliance of 11 opposition parties formed to send the Pakistan Tehreek-e-Insaf (PTI)-led government packing, PM Imran said his rivals were aware he would not give them an NRO and so they were putting pressure on the armed forces.

He said that the opposition parties had plundered the nation’s wealth when they were in power and they were now trying to create chaos in the country to escape accountability.

The PM said he is ready to talk to the opposition on all matters except giving them an NRO.

Khan said whether he remained in power or not, he would make sure that leaders of the protesting opposition parties never came back to power.

The prime minister said that the biggest challenge for the PTI-led government is to get the indebted country back on its feet.

Imran Khan also reaffirmed his commitment to uplift the poor segment of the society on the pattern of Riyasat-e-Madina.

Referring to the PDM leadership, PM Imran said that the crime committed by the opposition was that they had left the country on the brink of bankruptcy.