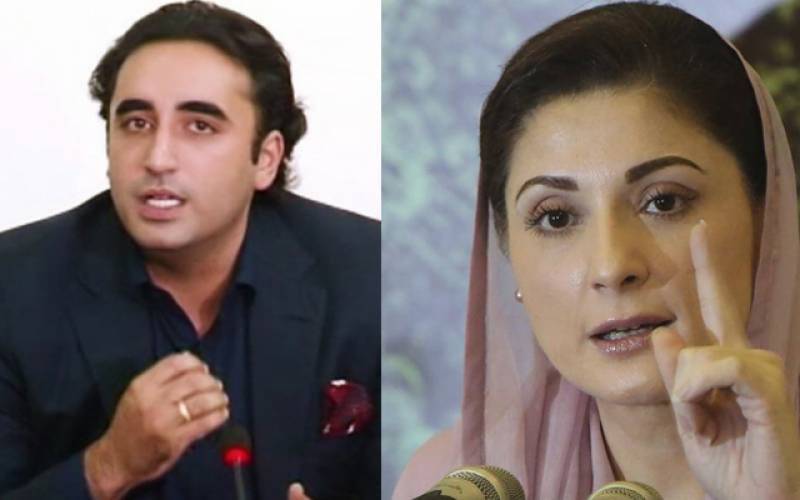 Quetta (Staff Report/Agencies): The Pakistan Democratic Movement (PDM) is all set to flex its political muscles in Quetta’s Ayub Stadium on Sunday.

According to sources, Pakistan People’s Party (PPP) chairman Bilawal Bhutto-Zardari will reach Quetta on Sunday via a special flight from Gilgit, otherwise, he will address the rally via video link.

The Balochistan government deployed more than 4,000 security officials from police, Frontier Corps (FC) and other forces for the PDM rally.

The Quetta jalsa is the third anti-government power show of the 11-party alliance. The first and second rallies were held in Gujranwala and Karachi.

The next jalsas of the PDM will be held in Peshawar, Multan, and Lahore on November 22, 30, and December 13, respectively.