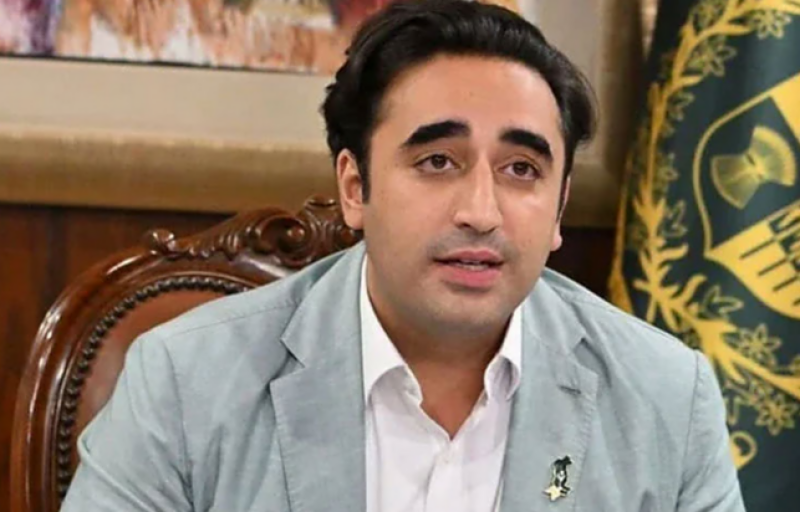 Islamabad (Web Desk): Foreign Minister (FM) Bilawal Bhutto Zardari on Monday said that the foreign office is in contact with the Kenyan authorities over the killing of journalist Arshad Sharif.

In a statement on Monday, he expressed deep grief and sorrow over the killing of Journalist Arshad Sharif saying it is an irreparable loss to the journalists’ community of Pakistan.

Meanwhile, Minister for Information and Broadcasting Marriyum Aurangzeb on Monday said that the legal process for repatriation of anchorperson Arshad Sharif’s body has started after completion of identification process by Pakistan High Commissioner in Kenya.

In a statement, the minister said Pakistan’s High Commissioner to Kenya, Syeda Saqlain, Kenyan police officials and doctors were currently at the mortuary in Nairobi. Kenyan authorities have been requested to complete the regulatory process as soon as possible.

Earlier, the Foreign office (FO) in a statement said that Pakistan’s High Commission in Kenya is facilitating “expeditious” repatriation of mortal remains of senior journalist Arshad Sharif in coordination with the host authorities.

The FO said the Pakistan’s High Commissioner in Kenya received initial information about the death of Arshad Sharif early Monday morning and accordingly contacted the police authorities and senior officials at the Ministry of Foreign Affairs and other departments.

The Office of the Vice President was also contacted for confirmation besides the Pakistanis of Kenyan origin were also mobilised, the FO stated.

After the mission was informed that the body of Sharif was placed in Chiromo Funeral House in Nairobi, the High Commissioner along with mission’s officers reached on the venue and identified the body.

“Further procedures including police report are awaited,” the FO said.

The FO said the Acting Foreign Secretary also visited the family of Arshad Sharif, conveyed them confirmation of the sad news and offered heartfelt condolences on behalf of the Foreign Minister and the Minister of State.

“His family has been assured of all possible assistance by the Ministry of Foreign Affairs,” the statement mentioned.

The FO said the Ministry of Foreign Affairs was deeply saddened at the untimely death of Arshad Sharif.

“We convey our sincere condolences to the bereaved family,” the FO said.

Senior journalist and anchorperson Arshad Sharif died in Kenya's Nairobi city after an incident of firing on Sunday night.

Confirming the incident, his wife Javeria Siddique on Monday tweeted, "I lost friend, husband and my favourite journalist Arshad today, as per police he was shot in Kenya."