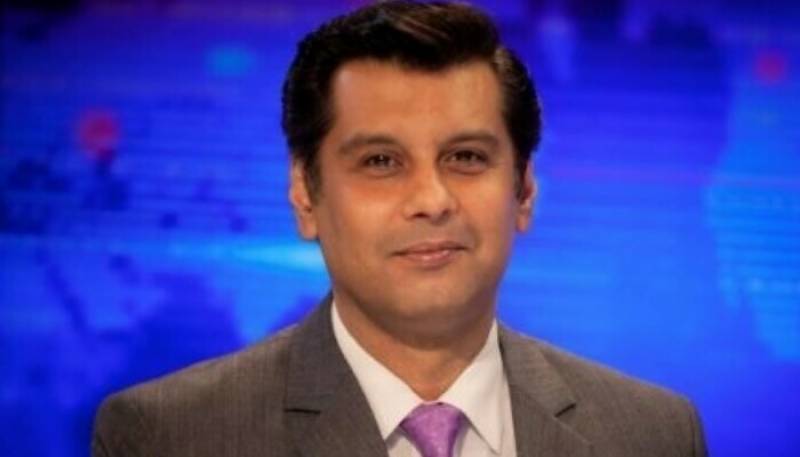 Confirming the incident, his wife Javeria Siddique on Monday tweeted, "I lost friend, husband and my favourite journalist Arshad today, as per police he was shot in Kenya."

I lost friend, husband and my favourite journalist @arsched today, as per police he was shot in Kenya.

Respect our privacy and in the name of breaking pls don't share our family pics, personal details and his last pictures from hospital.

Remember us in ur prayers. pic.twitter.com/wP1BJxqP5e

According to Foreign Office (FO) Spokesperson Asim Iftikhar said Pakistan’s High Commission in Kenya was ascertaining information from the authorities.

Authorities in both countries are yet to confirm the journalist’s death and the circumstances surrounding it. Some Pakistani media outlets had initially stated that Sharif was shot dead but later said he died in an accident.

However, Sharif’s wife later tweeted that the journalist was shot dead in Kenya.

Kenyan media quoted the local police as saying that Sharif was shot dead by police in a case of “mistaken identity”. It said the incident took place on Sunday night along the Nairobi-Magadi highway.

The deceased, who was a fierce critic of the incumbent government and the country’s establishment, had left Pakistan earlier this year after sedition cases were registered against him in different cities.

During his career, Arshad Sharif worked for several media groups in the country and was awarded the Pride of Performance by President Arif Alvi in March 2019.

He leaves behind a wife and five children.

The court also issued notices to the federal and interior secretaries and directed their respective ministries to submit a report on Tuesday.

Following the news of Sharif's death, condolences started pouring in from across the country.

Arshad Sharif’s death Is a great loss to journalism and Pakistan.

May his soul rest in peace and may his family, which includes his followers, have the strength to bear this loss

In his condolence message, the premier said he was deeply saddened.

I am deeply saddened by the shocking news of journalist Arshad Sharif's tragic death. May Allah SWT grant him a place in Heaven. My deep condolences and prayers for the bereaved family.

Unbelievable. May Allah rest the soul of Arshad Sharif in peace. Ameen. https://t.co/l6ELwdCCYK

Anchorperson Shahzeb Khanzada said he was extremely sad to hear the devastating news.

Extremely sad to hear the devastating news about Arshad Sharif. May his soul rest in peace.. Thoughts and prayers with his family.

No words, plz accept heartfelt condolences. May he rest in peace. https://t.co/TPxewyWesZ

Arshad Sharif, not just a colleague, a brother, is no more. From Islamabad to Moscow, from Dunya News to ARY, I’ve not known a finer gentleman.

Shot dead. Too young. Too brutally.

Still can not wrap my head around it