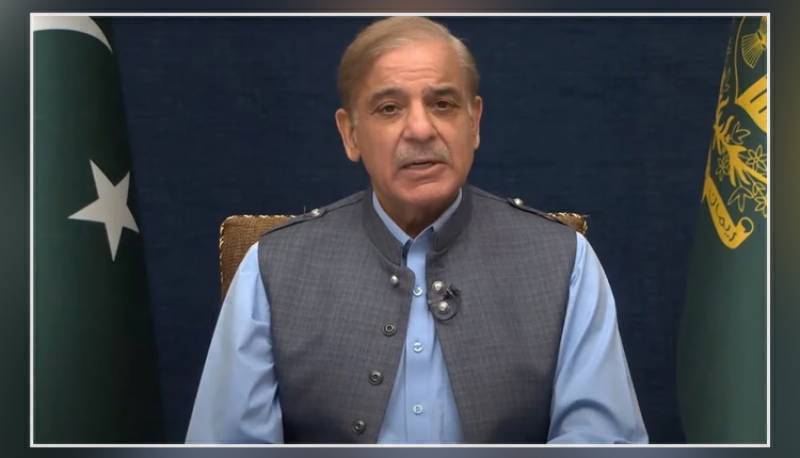 Islamabad (Web Desk): Prime Minister Shehbaz Sharif on Monday expressed his government’s unflinching resolve to get the country rid of the crippling disease of polio.

In a message on Twitter handle, the premier wrote, "On World Polio Day today, I reiterate my government's unflinching resolve to get rid of this virus through renewed efforts."

The prime minister regretted that it was "unfortunate" that polio still existed in Pakistan.

He said that polio, as a deadly virus, resulted in making the children disabled, stunted their growth and undermined national progress.

Polio is a deadly virus that disables children, stunts their future & undermines national progress. Unfortunate that polio still exists in our country. On #WorldPolioDay today, I reiterate my government's unflinching resolve to get rid of this virus through renewed efforts.