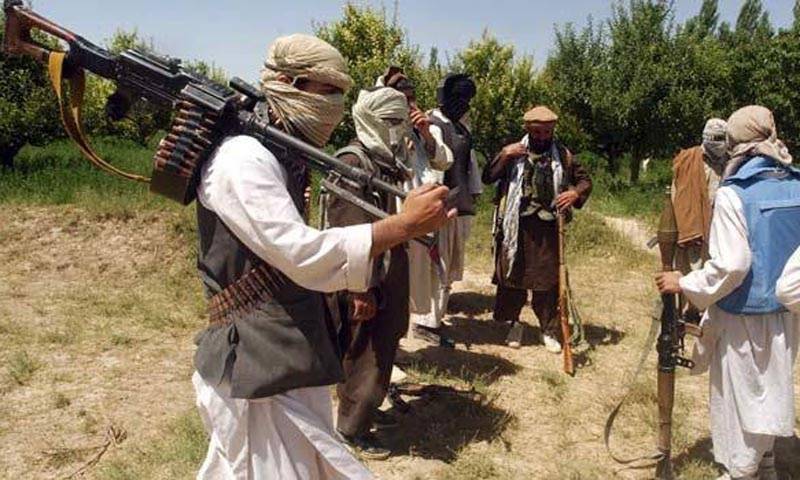 An Indian analyst, in a piece published in Hindustan Times, acknowledges the much questionable relations between Indian spy agency RAW and Tahreek-e-Taliban Pakistan (TTP).

The acknowledgment came after the announcement of two-point agenda of US secretary of defence for his trip to New Dehli.

The US secretary of defence, retired Lieutenant General James Mattis, will arrive in New Delhi on September 25th. The two-point agenda for his trip is to get New Delhi commit to the purchase of Lockheed Martin F-16 Block 70; and to get India to moderate its support for TTP terrorist in Afghanistan.

Indian senior analyst in his piece for Hindustan Times made comments on the much hushed about topic of RAW-TTP relations; Bharat Karnad – professor. analyst and author – said, “Severing relations with TTP will mean India surrendering an active card in Pakistan and a role in Afghanistan as TTP additionally provides access to certain Afghan Taliban factions”.

He called TTP as “an Indian counterpart of the Hizbul Mujahideen, Lashkar-e-Toiba, and Jaish-e-Mohammad deployed by the Pakistan Inter-Services Intelligence (ISI) in Jammu & Kashmir”. Mr. Karnad further added that whatever Indian response will be, the US-Indian relatios wouldn’t be jeopardized as US needs India against China to keep balance of power in the region.

The Raw-TTP link was exposed publicly this year in April by its former commander, Eshanullah Ehsan. Thus supporting Pakistan’s stance on India’s continuous interference in Afghanistan, it’s link to terrorist groups and being responsible for terrorist attacks in the country. Pakistan has at various points registered its protest too and demanded for the restricted role of India in Afghanistan.

This is the first time that Raw-TTP link been acknowledged by US and is included in talk agenda during an official visit. While United States is putting in efforts to bring back peace to Afghanistan by crushing down the terrorist groups, this questionable relation between Indian spy agency and TTP is of concern to the US authorities.

James Mattis – as former head of US Central Command – appreciates the Pakistan’s indispensability as a base for military operations to bring Taliban’s in Afghanistan to their knees.

It is interesting to note that the appreciation from Mr. Mattis came not long after Trump’s criticism for Pakistan and its policies in Afghanistan.