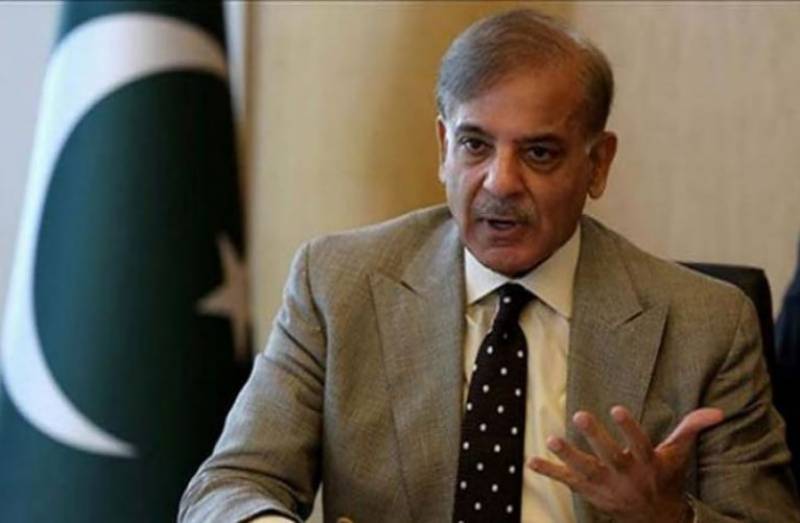 While, addressing in the National Assembly on Monday, Shehbaz said that the opposition in light of the facts will give its maximum cooperation to the commission.

The opposition leader there is no second opinion on the fact that the incumbent Pakistan Tehreek-e-Insaf (PTI) government was not made through genuine public mandate but by rigging.

He said the CPEC project is a glaring opportunity for economic progress.

"Its a very important project for the 220 million people of Pakistan. The masses and this houses will never let CPEC be adversely affected by the disastrous policies of this government," he added.

He also demanded to withdraw hike in gas prices.

Last week, the government had agreed to form a parliamentary committee on the opposition’s demand to probe charges of rigging in the elections.

According to sources, the PML-N had decided to put forward four names for an investigative committee that will probe allegations of rigging in the July 25 elections.