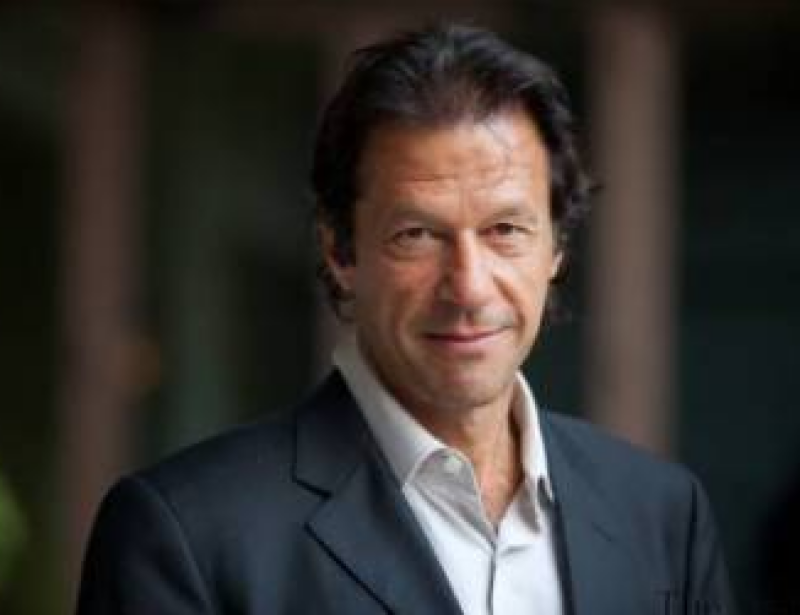 During the hearing, Justice Ahsan remarked that the ‘petition is now ineffective.’

The court disposed of the case after withdrawal of petition by Barrister Daniyal Chaudhry.

Chaudhry had filed the petition against PM Imran Khan in May last year.

The petitioner maintained the stance that PM Imran Khan concealed facts in his nomination papers and he does not fulfill articles 62 and 63 of the constitution, therefore, he should be disqualified from holding any public office.