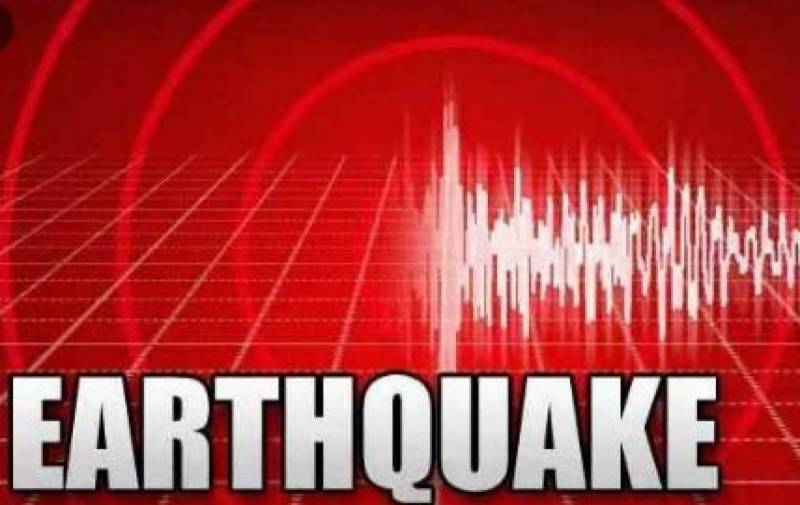 Islamabad (Web Desk): A powerful earthquake jolted several cities in different parts of Pakistan including the federal capital on Tuesday.

As per the United States Geological Survey (USGS), the 5.8-magnitude earthquake struck at a shallow depth of 10 kilometers with its epicenter lying 1km southeast of Mirpur, Azad Jammu and Kashmir.

The quake sent people racing out of their homes and offices several cities across the country. They were praying and reciting verses from the Holy Quran.