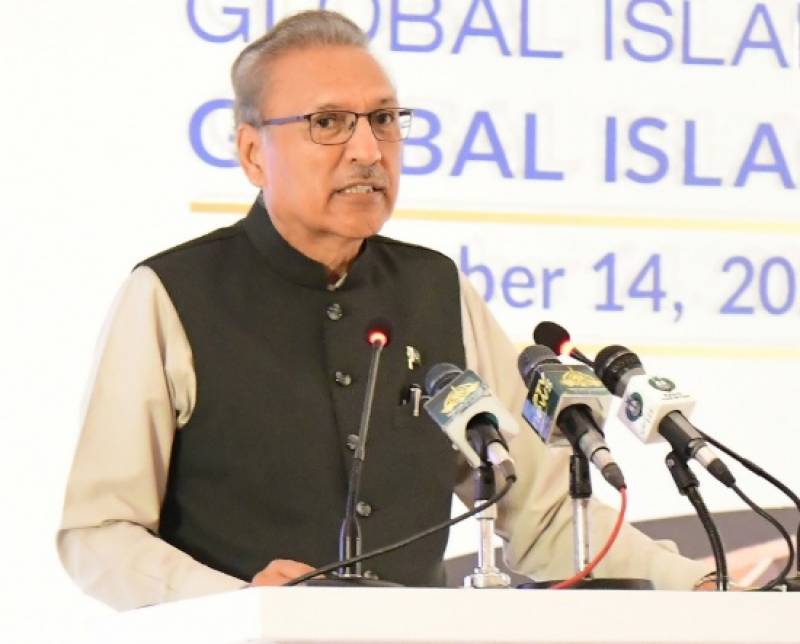 According to new law,people and institutions involved in money laundering would be convicted strictly. This step was taken to curb financial assistance of terrorists.

It is pertinent to mentioned that the FATF had included Pakistan in its grey list in order to avoid financial assistance to the terrorists, who were creating mess not only in Pakistan but also in other countries of the world.

Moreover, a bill to increase the number of judges of the Islamabad High Court was also signed, a bill for the disabled was also signed by the President.