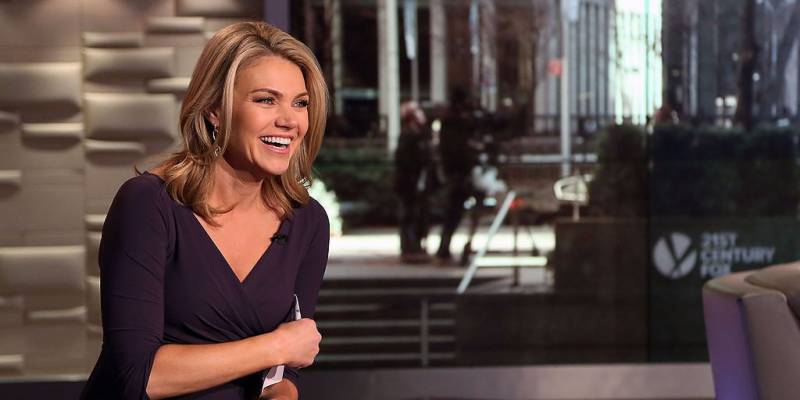 Nauert was most recently an anchor for Fox News' morning news show "Fox and Friends," and previously was a correspondent at ABC News.

The statement also said that Heather's media experience and long interest in international affairs will be invaluable as she conveys the administration's foreign policy priorities to the American people and the world.