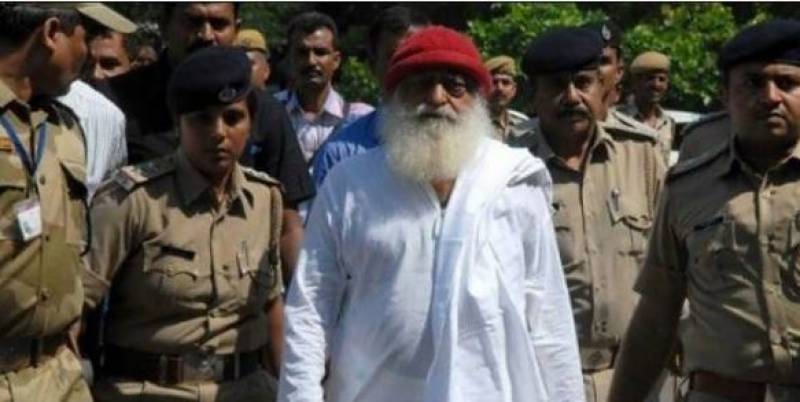 Bapu, 77 with millions of followers And leads hundreds of ashrams in India and overseas, was convicted at a closed jailhouse court hearing in Jodhpur, in western Rajasthan state where hundreds of police stood guard.

The white-bearded guru, who urges followers to live a pious life free of sexual desires, has always denied raping the then 16-year-old at an ashram in the city.

He is expected to be sentenced later Wednesday.

“He has been convicted for rape and sections of stringent child protection law and will get a minimum 10 years or life in prison,” said Utsav Bains, a lawyer for the family, who was informed of the verdict by colleagues at the closed prison hearing in Jodhpur.

The hearing was closed to media and the prison surrounded by tight security.

Several Indian states were put on high alert and thousands of extra police deployed ahead of Asaram’s trial with authorities fearing riots if “Babuji” was found guilty.