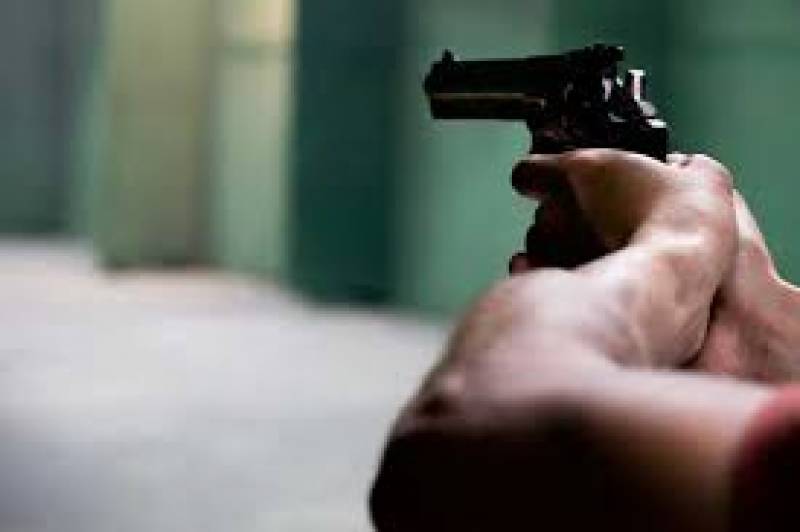 Karachi (Staff Report): A man opened fire on and killed his wife and daughter on Wednesday night over a domestic dispute Gadap Town area of Karachi.

According to police, Maula Bakhsh, a resident of Haji Ibrahim Got, allegedly used a 9mm pistol to murder his wife and daughter.

The wife of the man died on the spot while his daughter wounded in the firing who later succumbed to her injuries in the hospital.

Police officials said that the deceased were identified as Anisa and Shehrbano.

They added that the suspect managed to flee the scene after the killings but raids were being carried out to search for the accused.