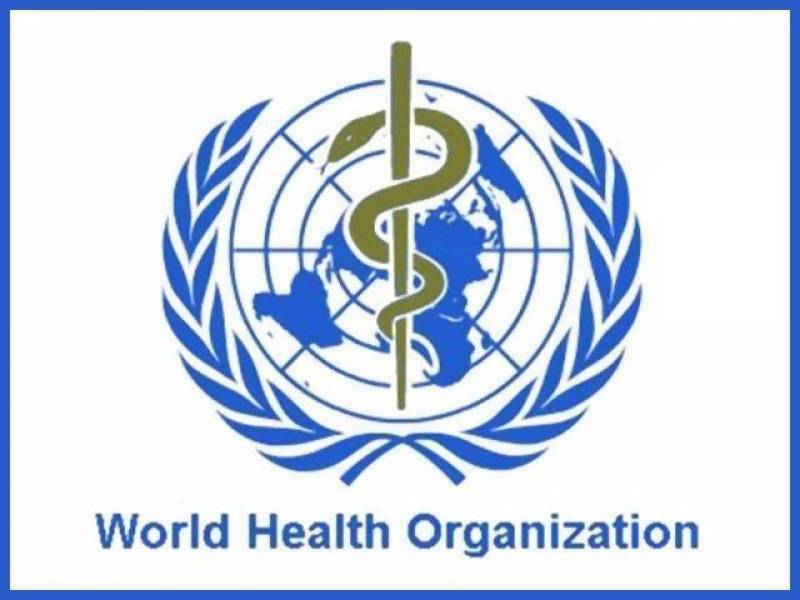 Geneva (Web Desk): The World Health Organisation (WHO) on Saturday warned that there is no evidence that people who recovered from COVID-19 cannot be reinfected.

“There is currently no evidence that people who have recovered from #COVID19 and have antibodies are protected from a second infection,” WHO said in a statement.

As per the warning, the issuance of “immune passports” may promote the continued spread of the pandemic.

The practice could actually increase the risks of continued spread as people who have recovered may ignore advice about taking standard precautions against the virus, it said.

“Some governments have suggested that the detection of antibodies to the SARS-CoV-2, the virus that causes Covid-19, could serve as the basis for an ‘immunity passport’ or ‘risk-free certificate’ that would enable individuals to travel or to return to work assuming that they are protected against re-infection,” the WHO said.

But the effectiveness of an immunisation thanks to antibodies has still not been established and the available scientific data do not justify the granting of an "immune passport" or a "certificate of absence of risk", warns the WHO.

At this point in the pandemic, there is not enough evidence about the effectiveness of antibody-mediated immunity to guarantee the accuracy of an "immunity passport" or "risk-free certificate."

"People who assume that they are immune to a second infection because they have received a positive test result may ignore public health advice," the WHO said.

"The use of such certificates may therefore increase the risks of continued transmission."

WHO also believes that the serological tests currently used "need additional validation to determine their accuracy and reliability," the statement said.

In particular, the tests need to make it possible to distinguish the immune response to the novel coronavirus from the antibodies produced during an infection by another of the six known human coronaviruses, four of which are widespread, causing mild colds.

"People infected with one or the other of these viruses are capable of producing antibodies which interact with antibodies produced in response to infection caused by SARS-CoV-2", said WHO, empasising the importance of being able to identify them.

It is pertinent to mention that more than 2.8 million people have been reported to be infected by Covid-19 and nearly 197,409 have died from it since the new coronavirus emerged in the central Chinese city of Wuhan late last year, according to a tally.