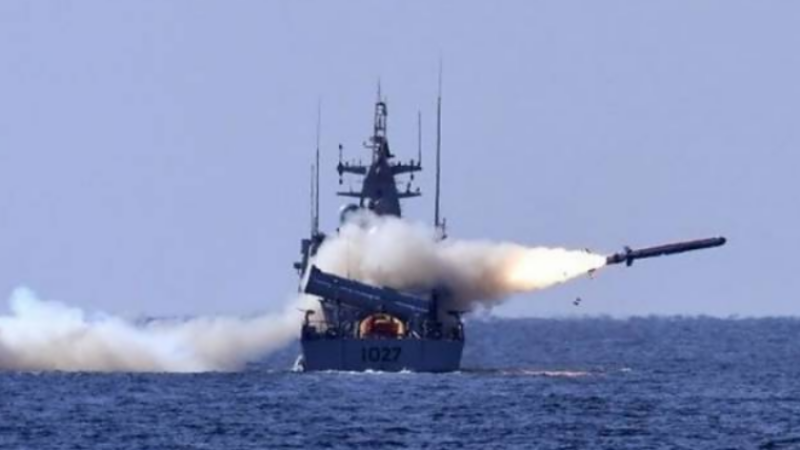 According to a statement by a Pakistan Navy spokesperson, the missiles were fired at the sea level by warships and aircraft.

Chief of the Naval Staff Admiral Zafar Mahmood Abbasi witnessed firing of the missiles and expressed satisfaction over operational preparedness of Pakistan Navy.

Admiral Zafar Mahmood Abbasi said that Pakistan Navy was fully capable and ready to give a befitting response to any foreign aggression.

The spokesperson said that the successful demonstration of missile firing was a testament to the Pakistan Navy’s operational capability and military readiness to meet any challenge.