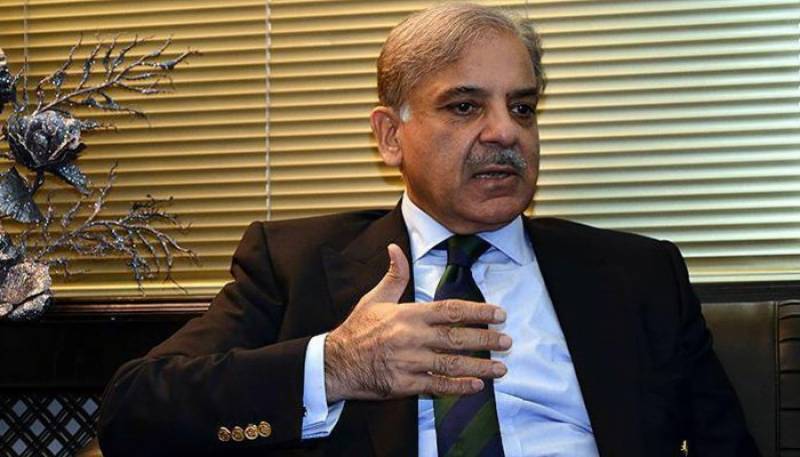 Islamabad (Web Desk): Prime Minister Shehbaz Sharif on Monday said that the current issue of load-shedding in the country was due to the policies of the Pakistan Tehreek-e-Insaf (PTI) government which failed to address the problem of electricity generation in its tenure.

In a tweet, the premier said that the PTI government neither purchased fuel in time nor repaired power plants due to which the country is facing the current load-shedding.

He mentioned that expensive power generation by the PTI government through inefficient plants was costing the people Rs.100 billion per month.

PM Shehbaz said his government was making efforts to fix the problem of load-shedding.