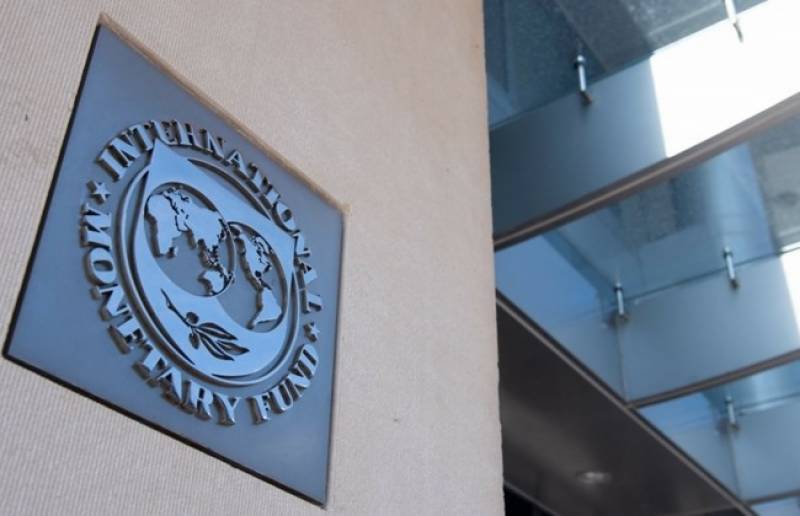 Washington (Web Desk): The International Monetary Fund (IMF) has agreed to increase the size of its $6 billion loan programme by $2bn and extend it for another year.

Finance Minister Miftah Ismail said on Sunday that Pakistan had asked the IMF to enhance its bailout package from the remaining $3bn to $5bn.

Following his meetings with the IMF, Miftah Ismail assured the nation that Pakistan has “not defaulted” in its over 70-year history and will not do so in the future either.

Addressing a press conference alongside State Minister for Finance and Revenue Dr Aisha Ghaus Pasha, Miftah said that dealings and commitments carried out during former prime minister Imran Khan’s tenure were with the state of Pakistan, therefore, the incumbent government will abide by those dealings.

The minister also indicated that the autonomy the previous government gave to the State Bank would not be withdrawn. “We will not do anything that irks the IMF,” he said.