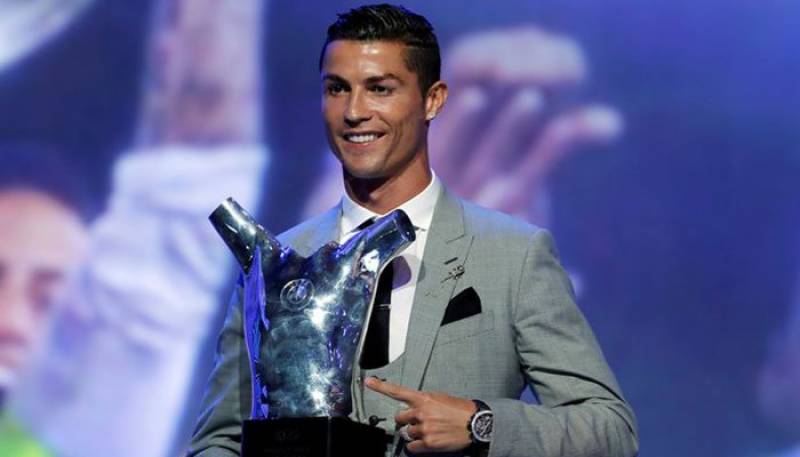 He has now won the award three times, one more than Messi.

Thanks to my teammates, coaches and staff who helped me win this trophy. I dedicate this to my family, friends and fans. This is also yours! pic.twitter.com/f9CIPyuYnX

The three-player shortlist was chosen by a panel of 80 coaches of clubs that participated in the group stages of the 2016/17 Champions League and Europa League and 55 journalists selected by the European Sports Media (ESM) group, representing each of UEFA´s member associations.