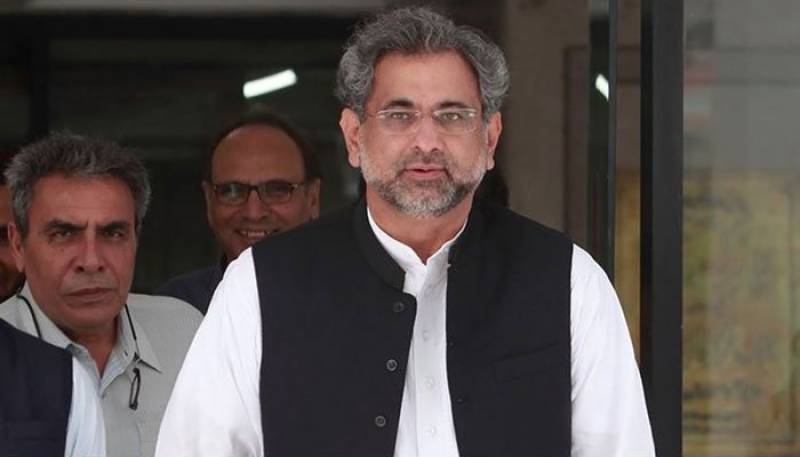 Chief Ministers of all provinces and other council members will attend the meeting.

The initial results of the sixth housing and population census will be presented during the meeting. The national water and forest policies are likely to be presented for approval in the meeting, along with LNG deals and Karachi's water supply issues.

During the meeting, 11 point agenda will also be discussed including additional water supply of 1,200 cusecs to Karachi, formation of a fiscal coordination committee, Katchi canal corruption inquiry and approval of the senior citizens bill.

Earlier on August 18, the newly-elected premier reconstituted the CCI, with the eight-member council now comprising four members from Punjab.