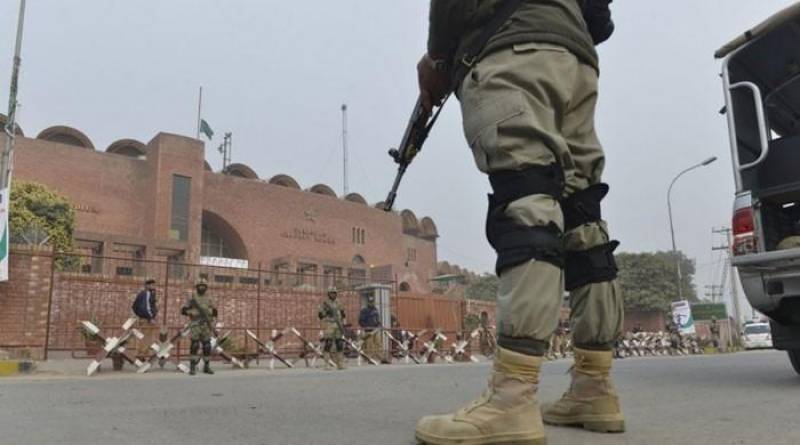 Lahore (Staff Report): The government on Friday extended Punjab Rangers' special powers in the province for a period of 60 days.

According to a notification issued by Interior Ministry on Friday, the powers have been extended on the request of Punjab Home Department for the second time.

The paramilitary force will be able to discharge functions specified in Section 5 of the Anti-Terrorism Act, 1997, against terrorists in areas specified by the Government of Punjab, the notification added.

In the past, the request to deploy Rangers was made under Article 147 of the Constitution, which allows the provincial government to entrust its functions to the federation, and the ATA.