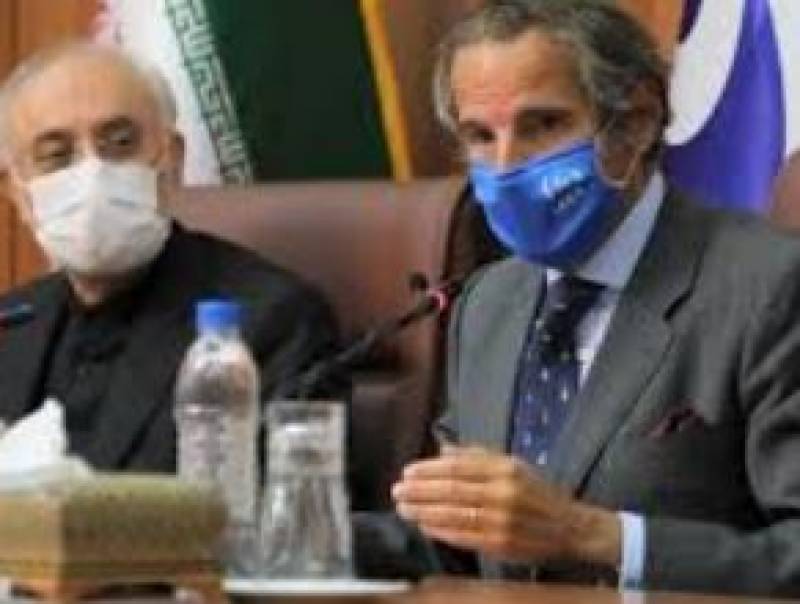 Tehran (Web Desk): Iran's nuclear body said it held "constructive" talks on Tuesday (today) with the visiting head of the International Atomic Energy Agency amid tensions over a US bid to reimpose UN sanctions.

"It was decided that the agency continue its work professionally and independently and Iran, too, act in the framework of its commitments," he said, quoted by state news agency IRNA.

The UN nuclear watchdog's chief Rafael Grossi arrived in the country on Monday as he seeked access for inspectors to two suspected former atomic sites after a months-long standoff between Tehran and the body.

Tehran said Grossi's visit would "strengthen ties and build trust" between Tehran and the IAEA.

However, in a statement on Saturday, Grossi said he would address "the outstanding questions, in particular, the issue of the access".